with QM Records and Yogocop Records

with Murlo AV and Off-peak Collective

Produced and organised by Lighthouse.

Last Dance is a major Lighthouse programme led by our Associate Artistic Director in 2017-18, Elijah. Presented as a series of blogs, podcasts, films and live events, taking place across the UK from June 2017 to June 2018, Last Dance is a timely and urgent investigation into the rapid changes affecting UK club culture, and the impact of those changes on music and youth culture.

Over the past seven years, Elijah has witnessed many of the UK venues he has either held events in or played at close. In London, the worst hit city, a staggering 50% of clubs have had to shut their doors in the last five years, including, albeit temporarily, Fabric, where he was resident DJ. As Lighthouse Associate Artistic Director, he had the opportunity to explore why this was happening, why club culture needs to continue, and where it should exist in the future.

Elijah, an influential Grime DJ and promoter, is a rising international star in grime and UK club music, and a regular contributor to Boiler Room, Red Bull Music Academy and Vice. He is co-founder of grime label Butterz, described by the Guardian as “one of the genre’s smartest operations”. His work spans music programming, journalism, A&R and artist management, and shines a light on the artistic, social and economic challenges and opportunities for emerging artists.

Since featuring at Progress Bar in 2015, where he led a lively debate and inspired us with his passion for supporting new artists facing barriers to developing creative careers and practice, Elijah has been in discussion with the Lighthouse team to devise this long-form exploration. As the Artistic Director of Last Dance and a participant of the Arts Council’s Change Makers programme, Elijah has been invited to talk at festivals and events around the world. Now, Elijah is a Trustee at Lighthouse.

Thursday 24 May 2018, 2pm and 7pm
Event
Commissions
Archive
Last Dance: The Wave Epoch (2018) - Haroon Mirza
Brighton Festival 2018
The immersive performance imagines a scenario where the Collider has been rediscovered by a future civilisation and turned into a ceremonial site. 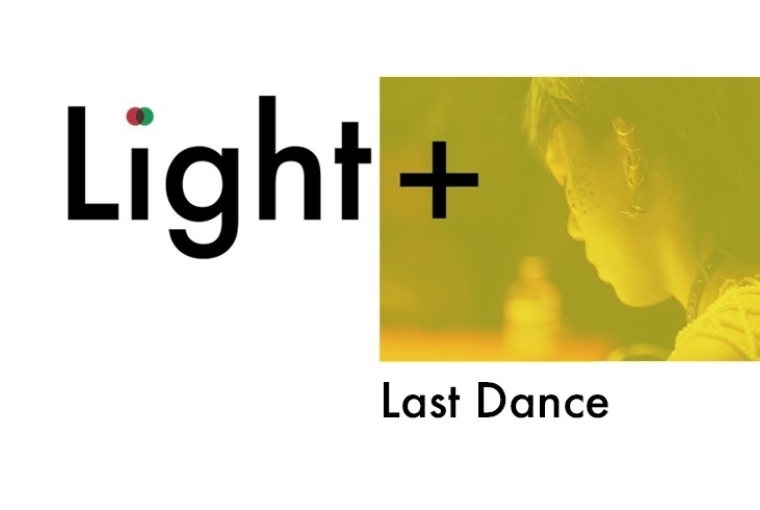 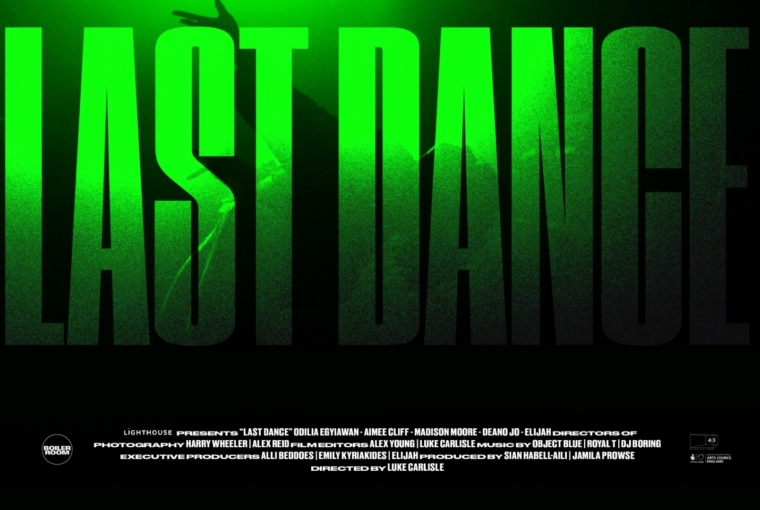 Last Dance is supported by Arts Council England’s Change Makers Fund, which seeks to increase the diversity of senior leaders in arts and culture. Elijah received mentoring and professional development, connecting with partners, festivals and institutions in the UK and internationally, building skills and expertise alongside the Lighthouse team throughout the programme.