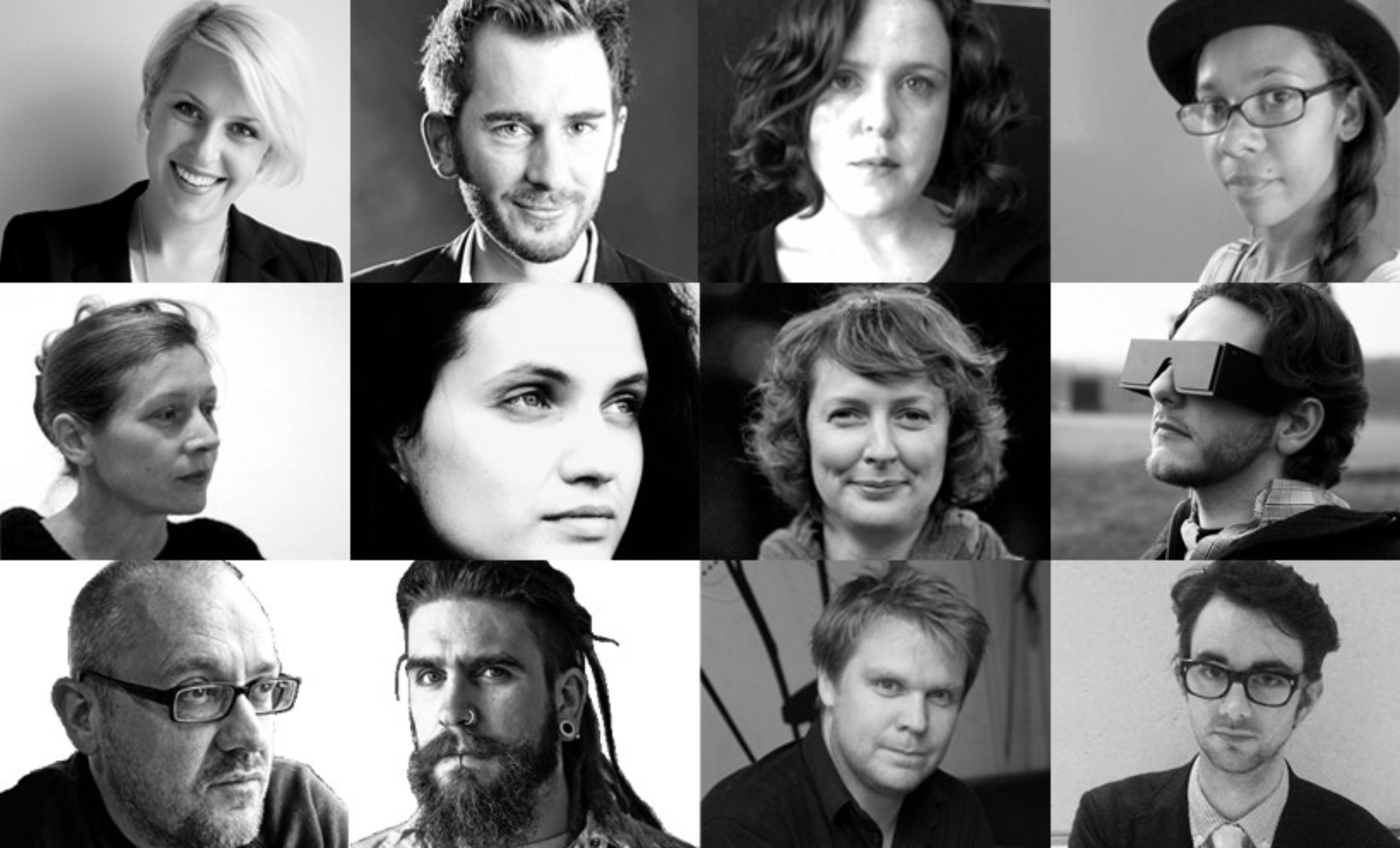 A CELEBRATION OF DIGITAL CULTURE

Lighthouse’s programme for Brighton Digital Festival 2013 included major international artists such as Timo Arnall and Hide&Seek, experimental artists such as Kate Rich and Daisy Ginsberg, writers and technologists such as Jeff Noon and Tom Armitage, critics and thinkers such as Keller Easterling, Justin Pickard and Paul Graham Raven, and a film programme, featuring Charlie Brooker, which showed how technology is transforming cinema.

One of the central themes running through the programme was how digital networks can be made visible, physical and tangible in the real world. This was expressed through a major new exhibition by leading digital designer and filmmaker, Timo Arnall, a series of outdoor games by Hide&Seek which culminated in a late-night event at Brighton Museum and Art Gallery, and our flagship conference Improving Reality. This inspiring day of talks showed how artists, designers, writers and technologists – including Paula Le Dieu, Tobias Revell and Frank Swain – are changing our perceptions of reality.

We also explored how digital technology is opening up new opportunities for telling stories, building story-worlds and enhancing the narrative of cinema beyond the screen in our film programme which included the opportunity to see two episodes of the acclaimed television series, Black Mirror, introduced by it’s creator, Charlie Brooker. We also delved more deeply into this territory in an exciting film industry event, reFramed: The Great Storyscape, which brought some of the most innovative makers in film and technology together for two days of talks, screenings and workshops.

Brighton Digital Festival 2013. It is run by members of Brighton’s arts and digital communities, administered by Wired Sussex in association with Lighthouse and supported by Arts Council England. and Brighton & Hove City Council. 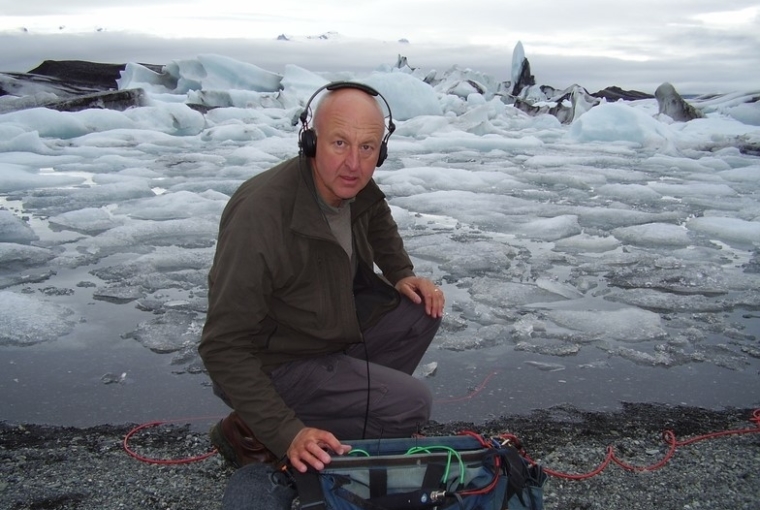 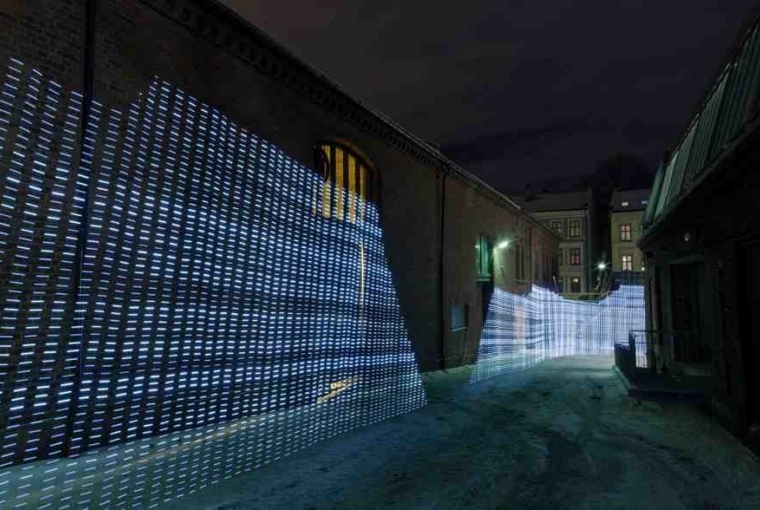 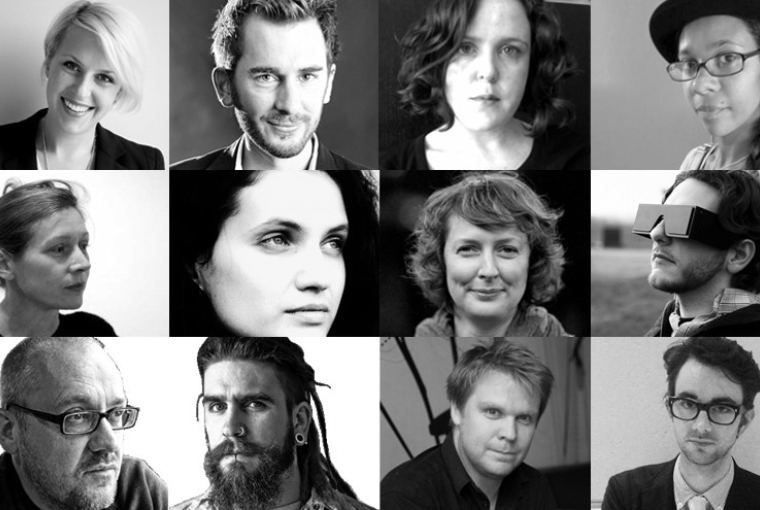 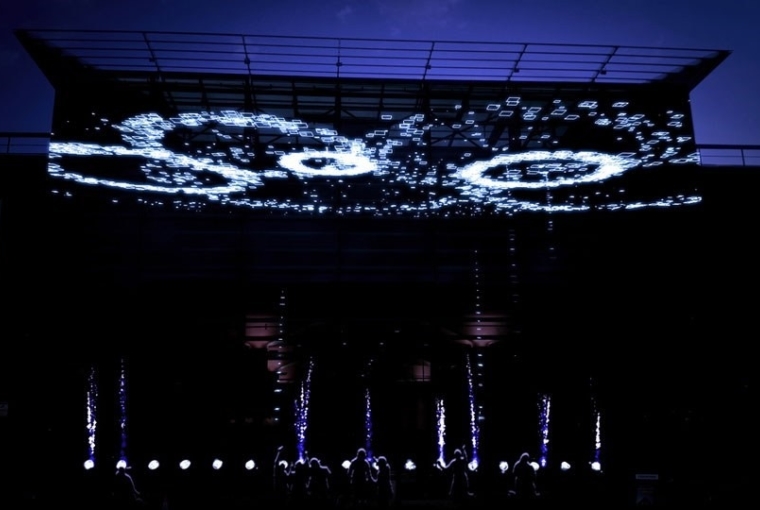 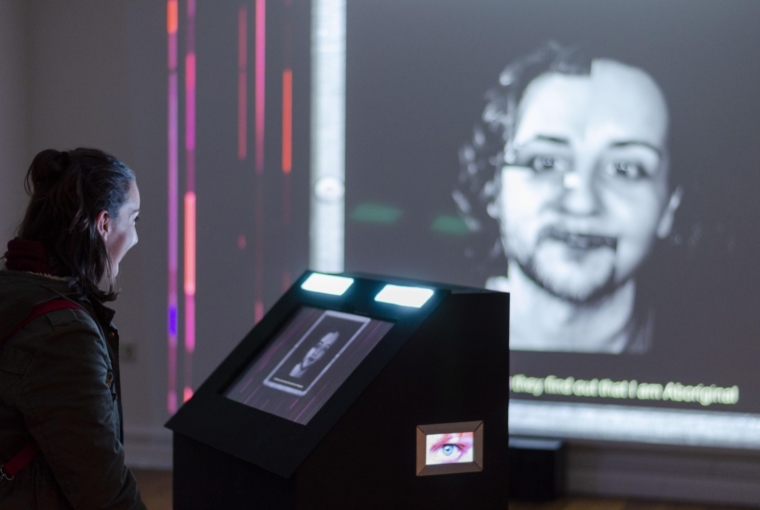 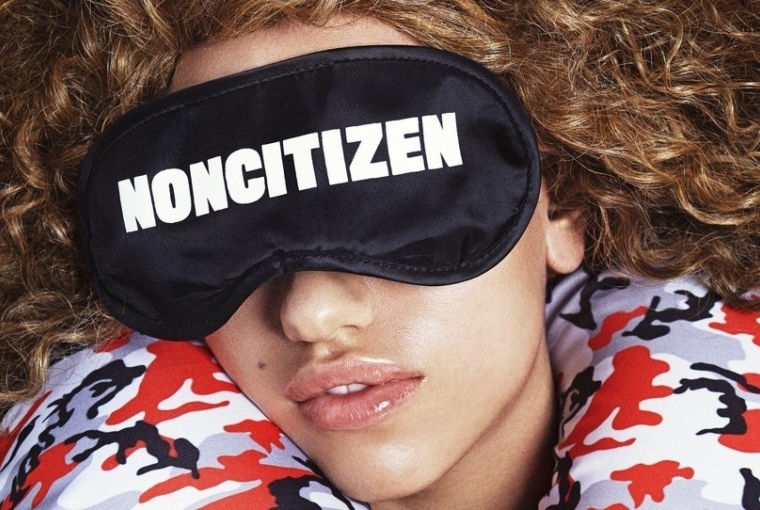 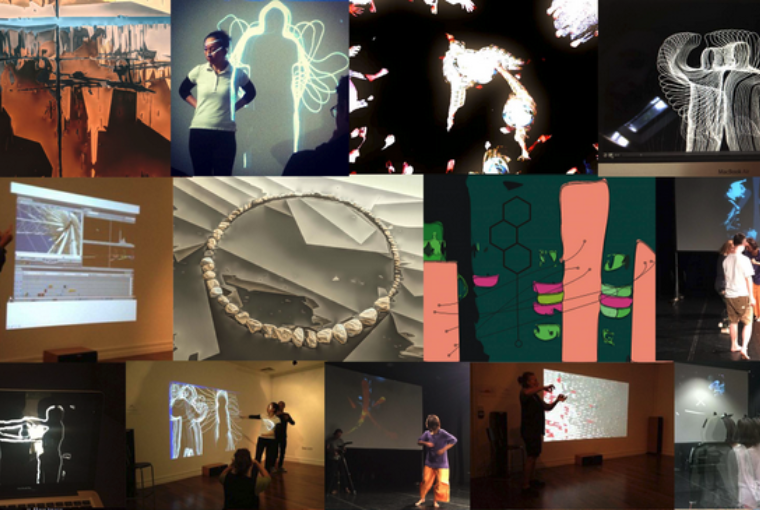 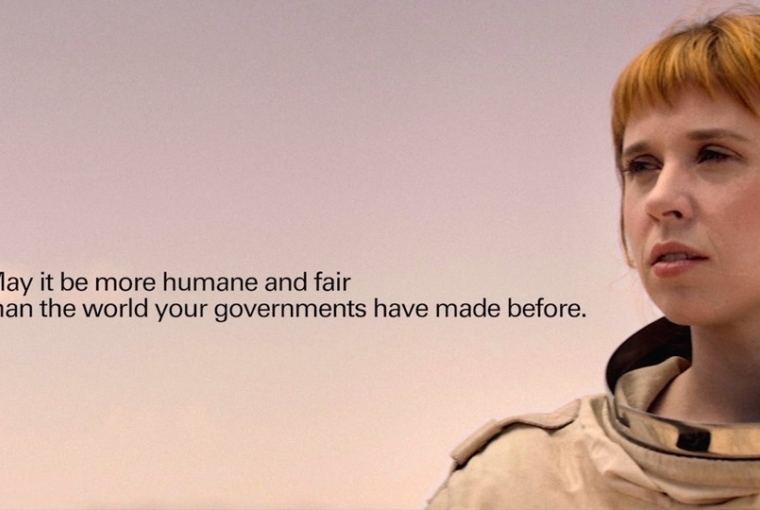 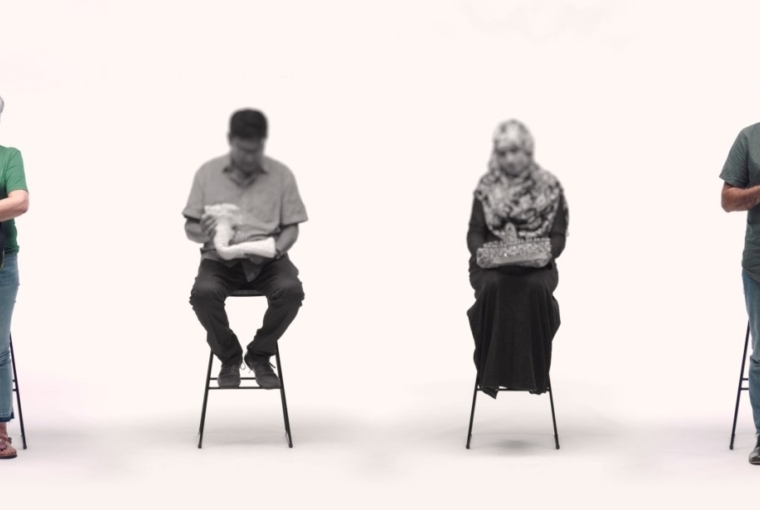 22-30 September, 11am-6pm
Event
Exhibition
Archive
Alternate Realities (2018)
Brighton Digital Festival 2018
Exploring the themes of borders, identity, and loss through different technological platforms – gaming, AR, social media and interactive installation.
We use Google Analytics cookies to measure visitors to our site. By using this site you consent to receive these cookies. For more information on the cookies we use please see our privacy policy page. You can opt out of receiving cookies. Close this message