Supporting women working in music and sound in Brazil 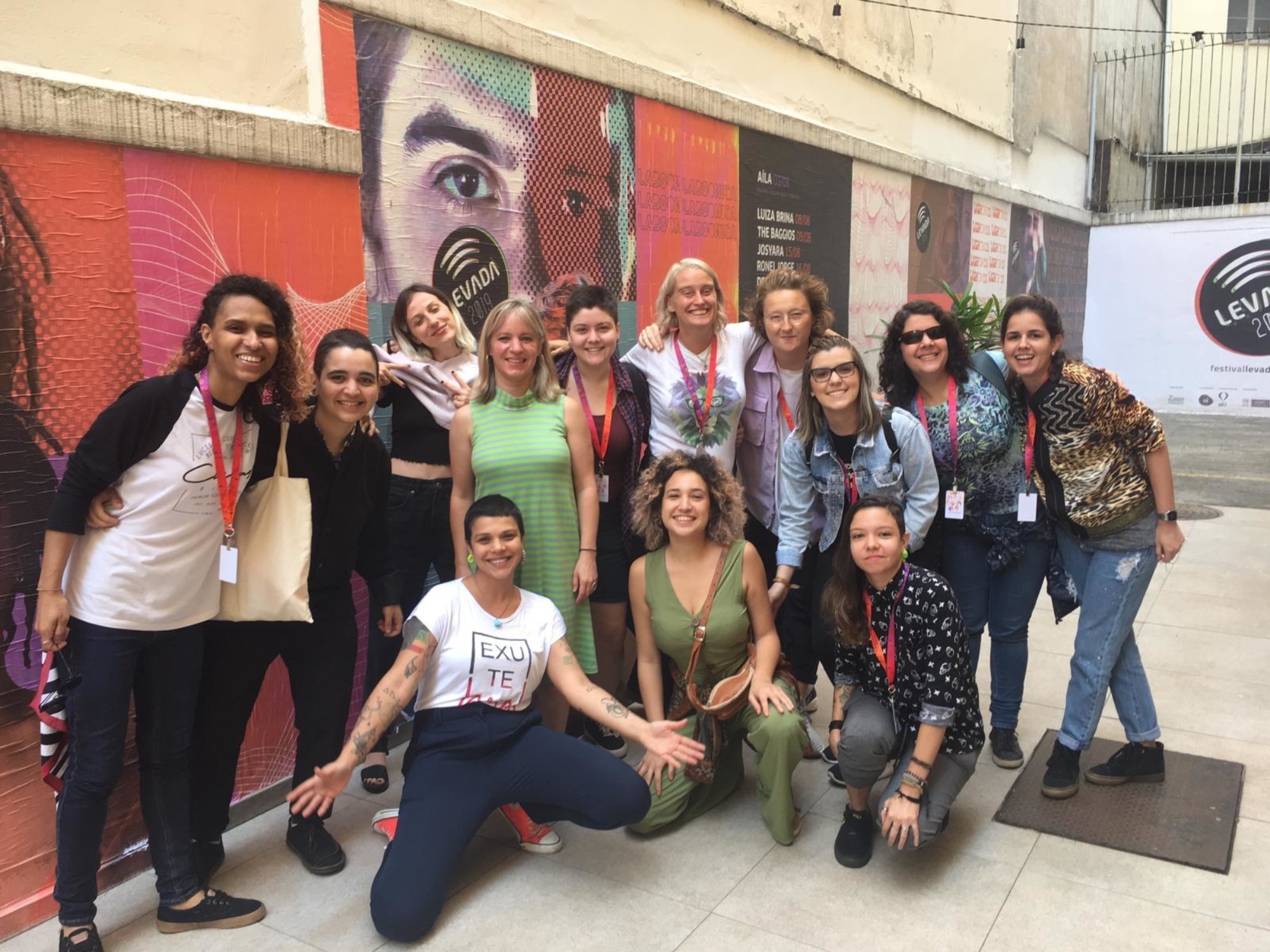 Building on the success of the pilot edition launched in 2018, we supported another 50 core participants in Rio de Janeiro through our seven-month ASA development programme. We also presented a series of satellite events in Recife in the northeast of Brazil, reaching a further 250 women working in music/sound.

The programme also attended and took part in events at the SIM São Paulo music conference, where ASA was nominated for an award in recognition of its work to promote gender equality and women’s empowerment within the music and audio industries.

Contributors to the 2019/20 programme included: 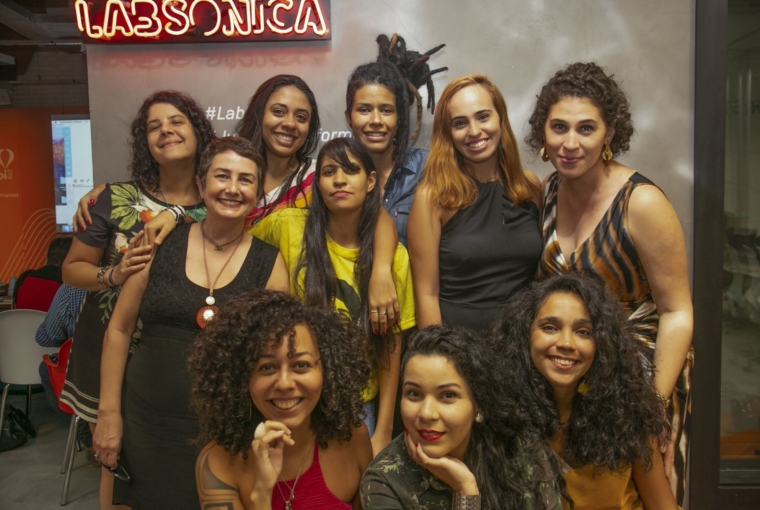 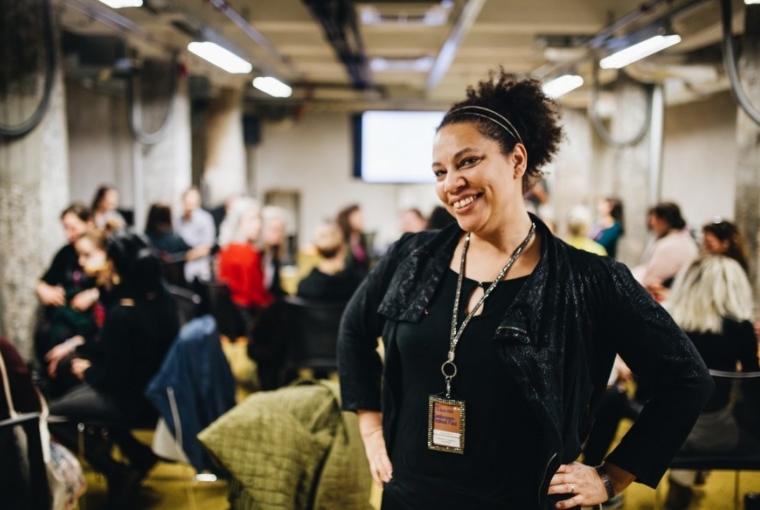 December 2021 - April 2022
Talent Development
ASA: 2021/22 Programme
Supporting women working in music and sound in Brazil.
After a year out due to the pandemic, ASA has returned for a third edition, providing development support to a new cohort of women working in music and sound.
We use Google Analytics cookies to measure visitors to our site. By using this site you consent to receive these cookies. For more information on the cookies we use please see our privacy policy page. You can opt out of receiving cookies. Close this message