Corinna works across film and TV. After graduating from Westminster Film School in 1996 she worked for ten years in documentary and factual, before starting to write and direct her own short dramas, receiving a BAFTA nomination for, Care. Other shorts, Thai Bride and The Beast, explored her developing interest in genre storytelling.

Corinna now works primarily as a writer but will return to directing on her forthcoming feature, The Power; a ghost story set in the power cuts of 1973. She has a second feature project in development with Scott Free, and is currently writing an adaptation of a Maggie O’Farrell book with World Productions, and on seasons 1 and 2 of an upcoming Netflix project for New Pictures. 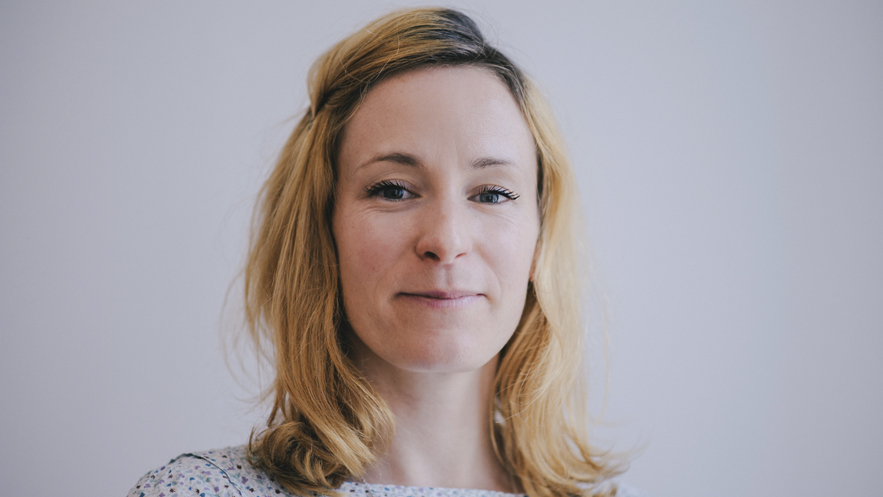 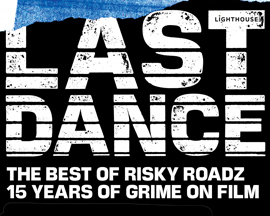 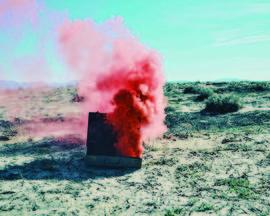 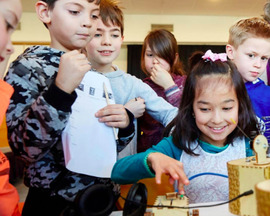