A unique chance to learn from the acclaimed sound designer.
Part of Re-Imagine Europe 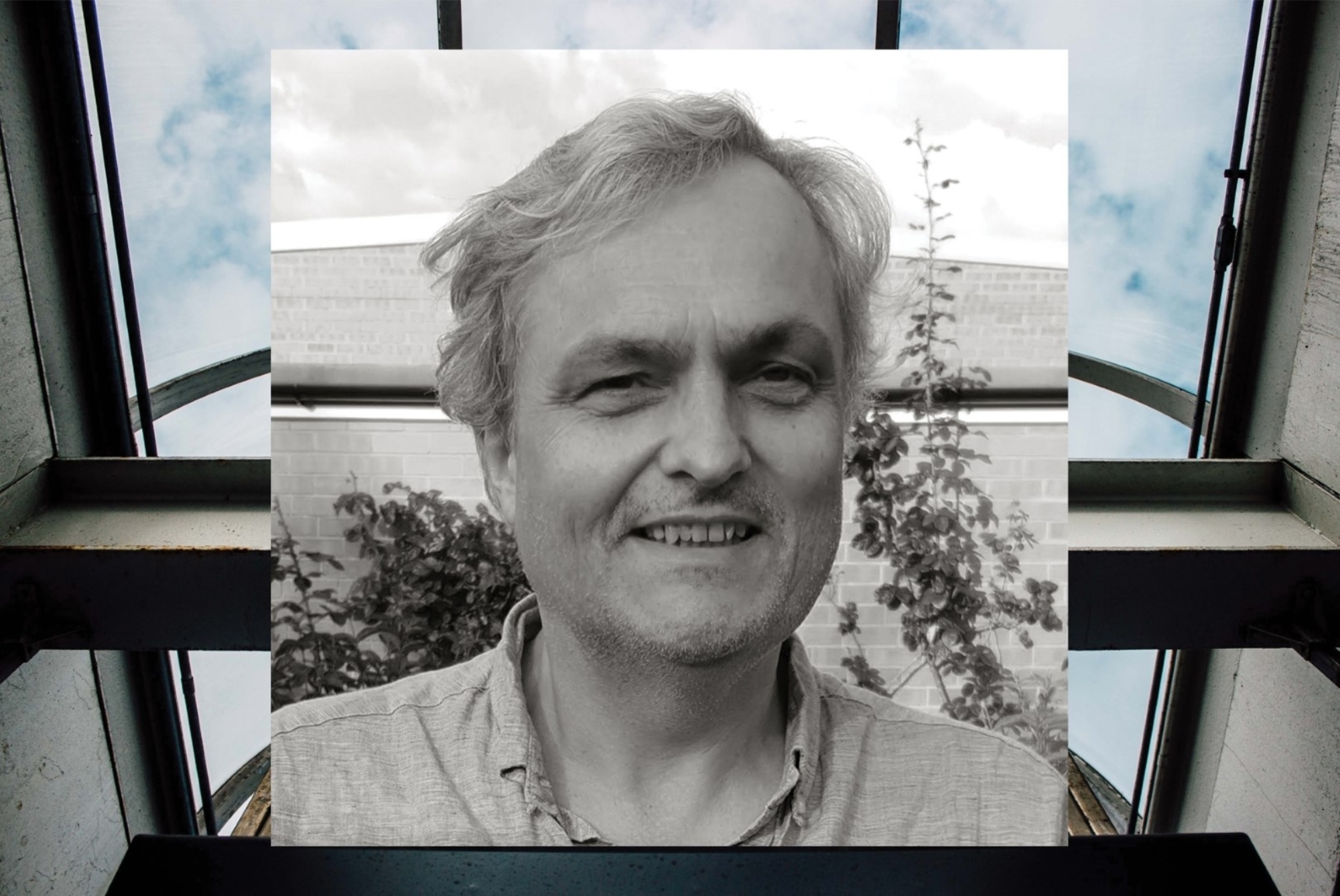 Paul Davies Masterclass has been reformatted due to Covid-19 and will now take place online via Zoom.

In this online workshop, Paul Davies will explore the idea of using sound to create space: not only the space in the frame of the picture, but the world outside.

Using examples from his own work such as Ratcatcher (1999), You Were Never Really Here (2017), ’71 (2014) and Hunger (2008), and films that have influenced him, including Eraserhead (1977), A Man Escaped (1956), and Apocalypse Now (1979), Paul will discuss how sound can create both external and internal subjective spaces in film, and how sound can add physicality and substance to a flat two-dimensional image on the screen.

Clips and a sound design session from Saint Maud will be shown to demonstrate that the off-screen space and the internal psychological space are just as important as that which is shown onscreen. As filmmakers, we can use these spaces to help create the emotional and dramatic world that the characters inhabit.

Paul will also explore the grey area where sound can be used as an alternative to music and as a complementary partner to score, looking at the differences and similarities of sound design and music.

There will be opportunities for audience members to interact and ask questions. The masterclass is limited to 40 participants.

If you had previously booked a ticket for this event at the original ticket price, keep an eye on your emails for options to donate or refund the difference, or email info@lighthouse.org.uk.

After an early interest in electronic and experimental music and running a small recording studio, Paul became involved in recording location sound for a low-budget film which led to him being accepted on the sound course at the National Film and Television School.

After graduation, Paul worked as a freelance sound recordist, sound editor and mixer before joining the London based Videosonics as a staff sound editor. Whilst there Paul worked on a variety of film and television projects including Love is the Devil (1998), Touching Evil (1997) and Ratcatcher (1999) and which was the first film he worked on in his long association with director Lynne Ramsay.

MORE FROM THIS PROGRAMME A symposium exploring the ways sound can occupy space consisting of virtual talks (September 17, 18, 2020), and a performance (March 2021)
Explore The Space in Sound 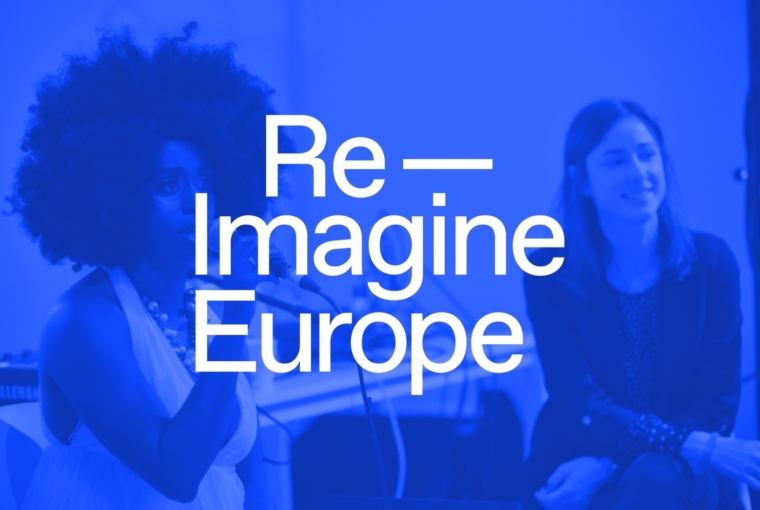