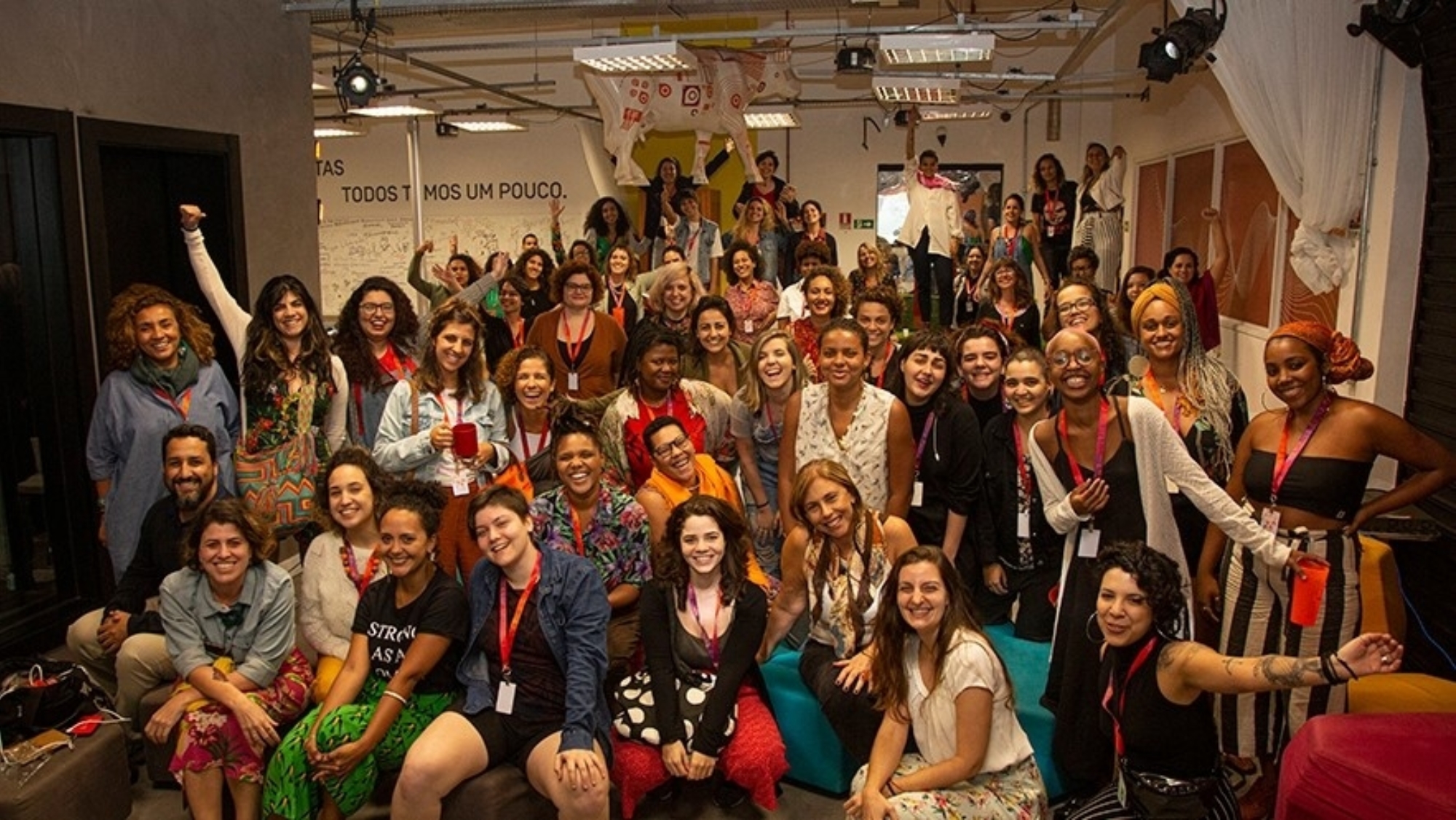 Lighthouse was instrumental in the design of British Council programme ASA - a project to support female and female-identifying practitioners in Rio de Janeiro, Brazil.

ASA is a programme produced in collaboration by Lighthouse, the British Council, Oi Futuro and shesaid.so. As one of two UK partners on the project, Lighthouse incorporated mentoring aimed at sound and music practitioners. The programme was influencdd by The Sound of Story and Guiding Lights, two of our development initiatives aimed at emerging talent.

ASA was initially piloted in 2018, responding to the under-representation of women in the fields of music, sound and associated technologies. A public call-out for applications attracted over 250 submissions and significant attention on social media, demonstrating strong demand for a programme of this type. During the pilot, the participants worked with mentors including Cathy FitzGerald (audio documentary producer), Ain Bailey (DJ and sound artist), Vanesa Lorena Tate (film/games sound designer and composer), and Hannah Catherine Jones (artist and multi-instrumentalist).

ASA supports:
• The development of new and existing skills in creative practice and entrepreneurship
• Offering participants the space to explore and plan their career progression
• Develops a creative community and networks to support peer learning and collaboration
• Strengthens the profile of women working within the sector and open up new opportunities.

In 2019, ASA is again working with 50 women, drawn from a broad spectrum of music and sound practice, from composers and musicians to audio engineers, sound artists and designers. The participants are taking part in a seven-month programme that includes masterclasses and workshops led by UK and Brazilian professionals covering topics such as: music and sound production, audio storytelling, career planning, developing a personal brand, studio and field recording, and sound engineering.

Throughout the programme, the participants receive creative mentorship and access to Oi Futuro’s Labsonica, a creative studio and co-working space which acts as a hub for the ASA community.

The second edition of the programme ran from August 2019 until March 2020, reaching beyond Rio de Janeiro, with some additional activities taking place in São Paulo and Recife.