Guiding Lights: Feature Focus is an exciting new iteration of the established mentoring programme for emerging talent, funded by Creative Skillset and sponsored by Studiocanal and Sharp House. This pilot edition will support the professional development of eight writer-directors, directors and producers, and respond to a very specific and real industry need: support for filmmakers actively making their first feature film.

Working across fiction, documentary or animation, the participants will receive two tiers of mentoring: ongoing one-to-one support from a ‘peer mentor’ (a Guiding Lights alumna who has made a feature themselves), and focused input from established, world-class industry professionals who will act as ‘spot mentors’ through one-off meetings. Alongside the mentoring, participants will benefit from a number of complementary industry training and networking events.

For this pilot edition of Guiding Lights: Feature Focus, working with programme partners from both the public and commercial sectors, a number of candidates at the right stage in their first feature production process were identified and invited to submit an application, from which the final eight participants were selected.

First launched in 2006, Guiding Lights is the UK film industry’s leading mentoring programme. Majority funded by Creative Skillset, the programme supports upcoming filmmakers and professionals through mentoring, complemented by a range of training and networking activities.

Our alumni have gone on to make over 40 features since their time on the scheme, with more in the pipeline: James Spinney and Peter Middleton’s debut feature Notes on Blindness received a BIFA award and three BAFTA nominations, Laura Hastings-Smith went on to produce Steve McQueen’s Hunger and Justin Kurzel’s Macbeth, Sundance selected Beast by Michael Pearce saw him tipped as one to watch in 2018 by The Observer, Lucy Cohen’s Kingdom Of Us was released by Netflix and nominated for a BAFTA, Rachel Tunnard’s Adult Life Skills, was theatrically released in June 2016 and also won a BIFA, and Rebecca Johnson’s Honeytrap was picked up by Ava DuVernay’s ARRAY. 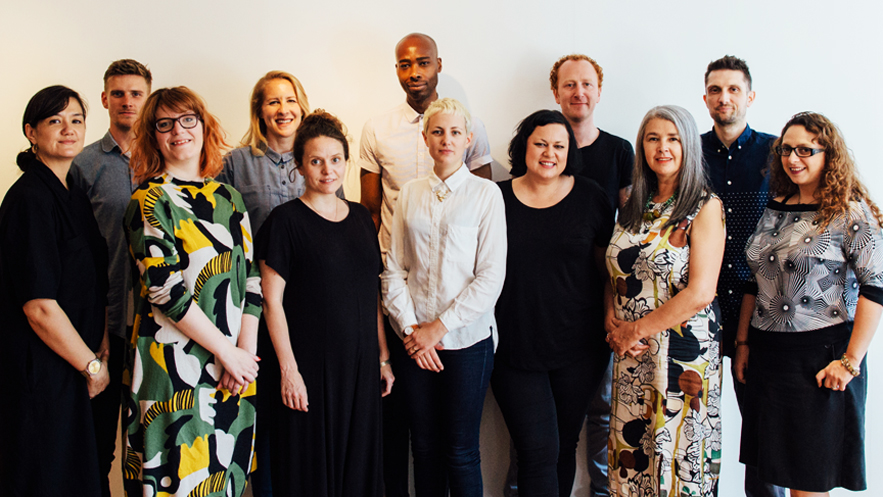 Guiding Lights: Feature Focus is mainly funded by Creative Skillset’s Film Skills Fund, with the support of the BFI, awarding funds from the National Lottery, and sponsored by STUDIOCANAL and Sharp House. Further support is provided through the programme partners: Film4, BFI, Creative England, Creative Scotland and Horizons. Find out more about our partners and supporters.

All enquiries about Guiding Lights should be directed to guiding@lighthouse.org.uk. 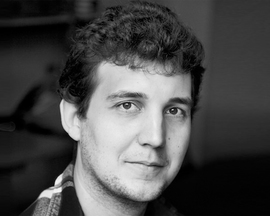 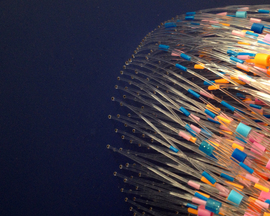