Nick graduated from the National Film and Television School (NFTS) in 2015. His student films earned him multiple awards including a Royal Television Society Award for Dancing in the Ashes, a nomination for Best Short Film at the Sundance Film Festival for Out of Sight, and a Student Oscar nomination for Group B. His student short SLAP won Best Short Film at the Edinburgh International Film Festival and received both BAFTA and BIFA nominations.

Since graduating, he has been directing television drama for the BBC, with previous credits including Ripper Street (BBC Two/ Amazon Prime) and Hard Sun (BBC One/ Hulu).

Nick is currently in pre-production for his debut feature film, produced by DMC Film and Element Pictures.

Michael Pearce’s debut feature Beast, was funded by BFI and Film4 and had its world premiere at the 2017 Toronto International Film Festival. His credits include TV drama, Henry, through Channel Four’s Coming Up scheme, and several award-winning shorts and music videos. Michael was part of the 2014 Guiding Lights scheme, mentored by Director James Marsh (The Theory of Everything). 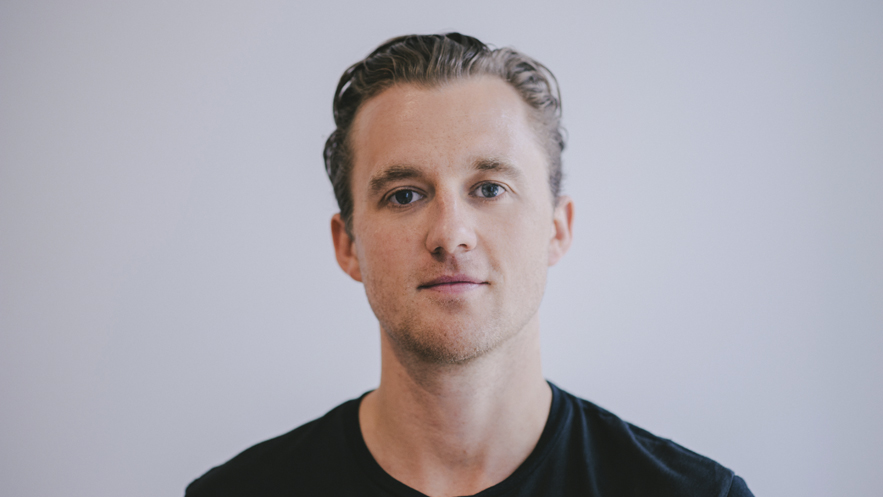