'Thirty 10 Arts' filmmakers and speakers on the location shoot in Portslade.

Bobby Brown and Amartey Golding filming their conversation at The Level.

In 2020, Lighthouse was commissioned to produce a series of community consultations across Brighton & Hove to develop the city’s 10-year Public Art Strategy, in conjunction with Bridget Sawyers Ltd and Brighton & Hove City Council.

We launched an online survey, community consultations and produced a series of short films: Let’s Talk Public Art to encourage residents and communities across Brighton & Hove to voice their opinion about public art in the city.

We filmed discussions in different contexts and along different themes: connectivity & community, wellbeing, heritage, environmentalism, and more. We made the films publicly available to watch online and presented them throughout the city during community group meetings. We collated all of the responses from both the films and the online survey and presented them to our client Brighton & Hove City Council, ensuring the vision and values of the city’s diverse residents, narratives, histories and experiences were equally reflected in its 10-year Public Art Strategy.

“Public art can often have many purposes or physical forms, whether it’s a statue in a public square or a temporary outdoor installation at a festival. It can also provoke intensely divided public opinion, as we have seen recently with historic statues being removed because of their connections to slavery. These short films feature discussion points such as heritage, inclusion, sustainability and wellbeing so we can delve into how people feel about public art.” – Alli Beddoes, Lighthouse CEO & Artistic Director

A trailer for all 5 films with with BSL interpretation and closed captions. 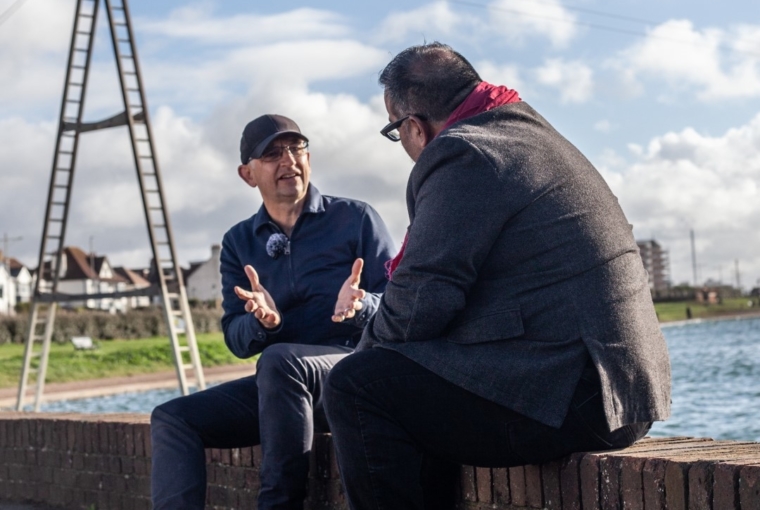 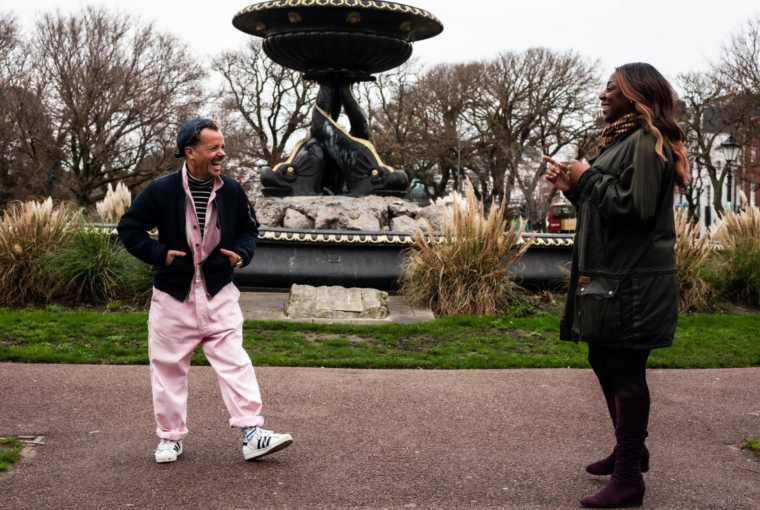 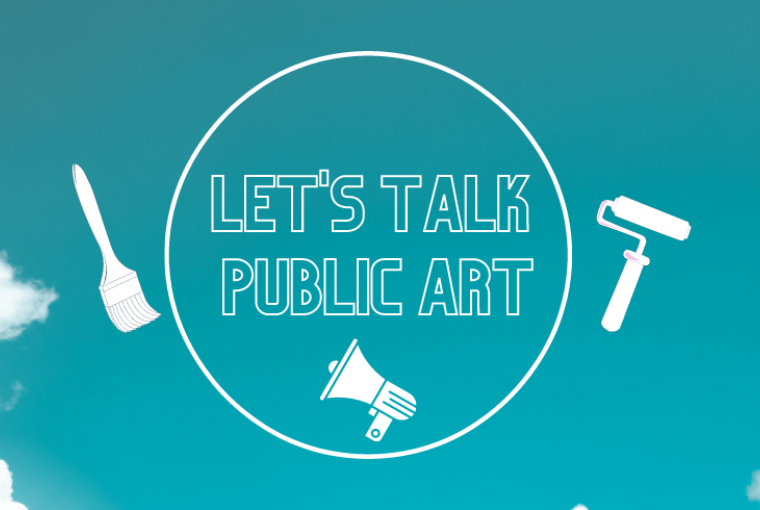 Digital Campfire was an online public event held on 5 February 2021 to create an open forum to discuss what Public Art could and should be for Brighton & Hove.
Explore A Digital Campfire - Recorded Event

This project is produced in partnership with Brighton & Hove City Council and Bridget Sawyers.