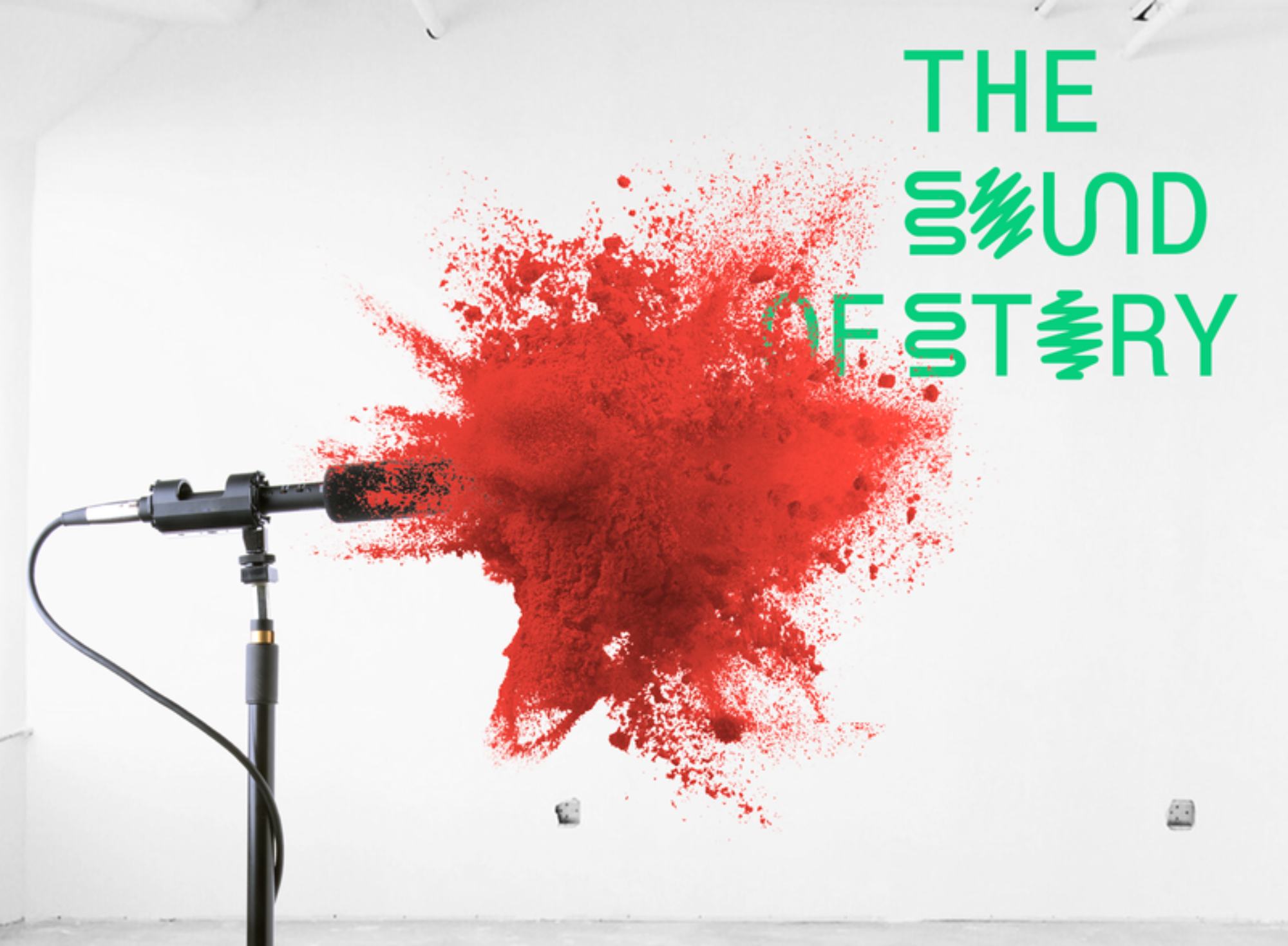 Lighthouse presents The Sound of Story: a series of talks, masterclasses, screenings and workshops featuring a stellar line-up of world-class sound professionals.

Bringing together an array of leading sound artists and practitioners, The Sound of Story explores the power of sound and music in storytelling through a three-day programme of masterclasses, talks and workshops.

Aimed at filmmakers, sound practitioners, music producers and film lovers, this is a rare opportunity to learn about the creative and technical approach behind critically acclaimed projects across film, theatre, radio and games.

With women still very much under-represented in the field of sound, we’re delighted to announce the addition of a special day-long forum and associated mentoring programme, supported by Creative Skillset and AMPS (Association of Motion Picture Sound).

Aimed at women in their early to mid career, the forum will create an opportunity for women sound professionals to meet, exchange ideas and build new connections. Participants attend a series of masterclasses with leading women sound practitioners and benefit from mentorship over a three-month period from an experienced industry professional.

Following a nationwide call-out, 12-15 participants were selected to take part in the programme.

The Sound of Story – Women in Sound – Thursday 17 November

A series of talks, discussions, screenings and case studies from sound practitioners who have created bold and inventive work in their field.

NOTES ON BLINDNESS
A look at the approach to sound on the critically acclaimed feature film, directed by James Spinney and Peter Middleton, and complementary VR experience, Into the Darkness. Presented by producer Mike Brett.

An opportunity to examine the working methods of leading experts through a series of hands-on craft and technical workshops.

DESIGNING THE FILM’S SOUNDSCAPE with MARTIN PAVEY
Gain insight into the work and practice of award-winning sound designer Martin Pavey (The Duke of Burgundy, High Rise, Kill List), who takes on all aspects of the sound post-production process, including foley, ADR and the re-recording mix.

THE SECRET WORLD OF FOLEY with SUE HARDING
Learn about this intriguing practice from leading foley artist Sue Harding (I, Daniel Blake, The Imitation Game, Les Misérables). The session will include clips and demonstrations, and a chance for participants to try their hand at creating sound effects for the big screen.

WRITING SOUND with LARRY SIDER
Find out how narrative can be interpreted through sound with experienced sound designer and consultant Larry Sider (Not Waving, But Drowning, Mirrormask, Street of Crocodiles). The session will be illustrated with clips, and will also include some practical exercises.

The Sound of Story is presented by Lighthouse, and supported by Creative Skillset ’s Film Skills Fund, which is funded by the BFI with National Lottery funds and through the Skills Investment Fund. It takes place during Brighton’s annual film festival, CINECITY, and is sponsored by Goldcrest and AMPS (Association of Motion Picture Sound).