Audience waiting for the event to start. Photography by Alex Gardner

Audience having a drink and mingling after the event. Photography by Alex Gardner

Open Session #8 looked at what it means to be a woman in music today and included performances and a panel discussion featuring music producers and songwriters. Our speakers will be offering a broad perspective on the industry, both in the UK and beyond. We were joined by singer/songwriter Cate Ferris, local artist Bobbie Johnson, Debbie Clare (the agent at LittleBig International), and Anna Moulson.

Bobbie Johnson is a Brighton rapper and producer. After gracing the stage of SlipJam she went on to support Roots Manuva and toured with Rag ‘N’ Bone Man.

Cate Ferris is a Brighton based singer/songwriter. Folk and dark soul lie at the heart of her sound, and the largely acoustic instrumentation is tinged by hard hitting lyrics and intricate harmonies. Cate is running the Equaliser programme with AudioActive.

Debbie is a partner and agent at LittleBig International Booking Agency, and handles bookings for Aphex Twin, Jon Hopkins, Battles, and many more.

She has over ten years experience of working as an agent, but has also worked as a vocalist, writer and performer, collaborating with artists including Massive Attack, 65daysofstatic and DJ Format.

Her company Melting Vinyl is one of the largest music promoters in the south east, working with a stylistically diverse range of local, national and international artists. She has toured Europe as a Tour Manager, and is passionate about the development and promotion of both new local talent and established artists. 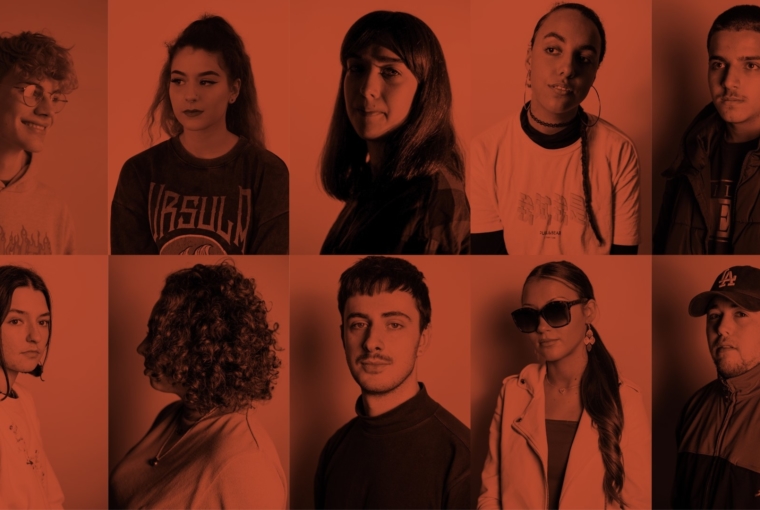 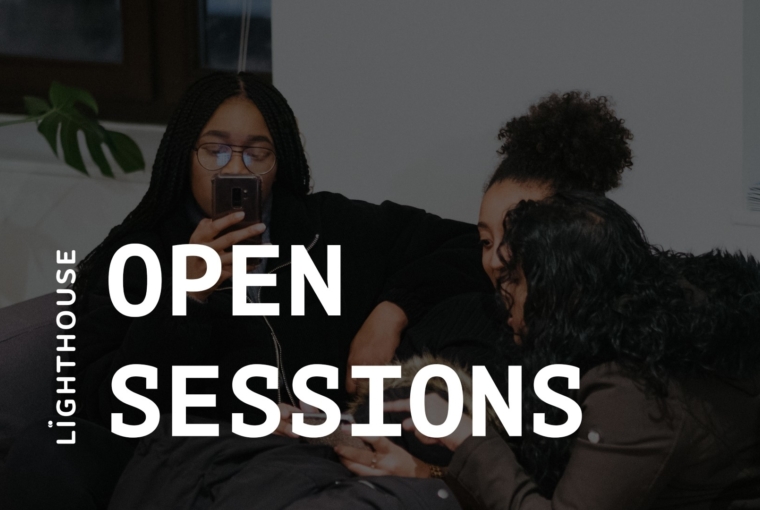 Wednseday 30 October 2019, 6.30-9pm
Event
Education
Archive
Open Session #9: Creating Culture
Monthly talks from creatives: How is culture curated and how do we document it? Thursday 28 June 2018, 6.30-9pm
Event
Education
Archive
Open Session #7: Artwork & Design For Music
Monthly talks from creatives: Exploring the creative world of design & artwork for music.
We use Google Analytics cookies to measure visitors to our site. By using this site you consent to receive these cookies. For more information on the cookies we use please see our privacy policy page. You can opt out of receiving cookies. Close this message