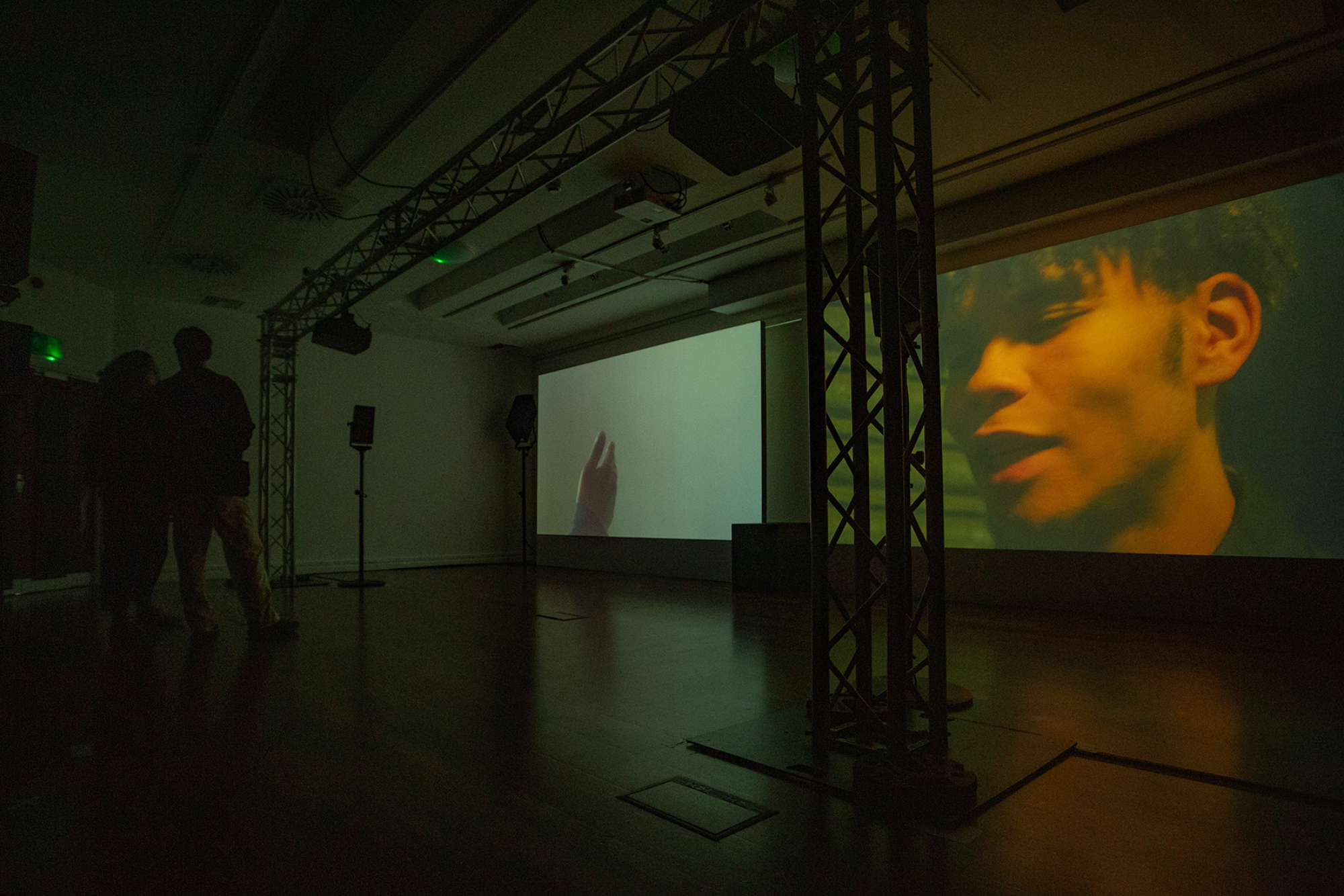 The Informals II is an improvised documentary experience: a two-part event consisting of a gallery exhibition and a one-off live performance by artists Polina Medvedeva and Andreas Kühne, in collaboration with emerging talent from Brighton's music subcultures.

The project came out of Re-Imagined Residency that Polina Medvedeva and Andreas Kühne completed at Lighthouse in 2019, part of Re-Imagine Europe.

Inspired by the artists' interest in improvisation, non-conformity and ways of living in the digital age, The Informals II explored the lives and stories of Brighton's youths. In a time when the political climate is not representative of them, they use their music culture to challenge stigmas and stereotypes and to reclaim public spaces.

The installation brought together audiovisual documentary footage collected by the artists in Brighton. Moving images, text, and dialogue interlace, calling upon the audience to interact with, and create new narratives and meanings.

Featuring the artists and musicians that make an appearance in The Informals II art installation.

He is a Master of Music graduate from the ArtEZ University of Arts, and the founder and curator of the interdisciplinary concert series RAMSES/ MPRO in Amsterdam.

More from The Informals II 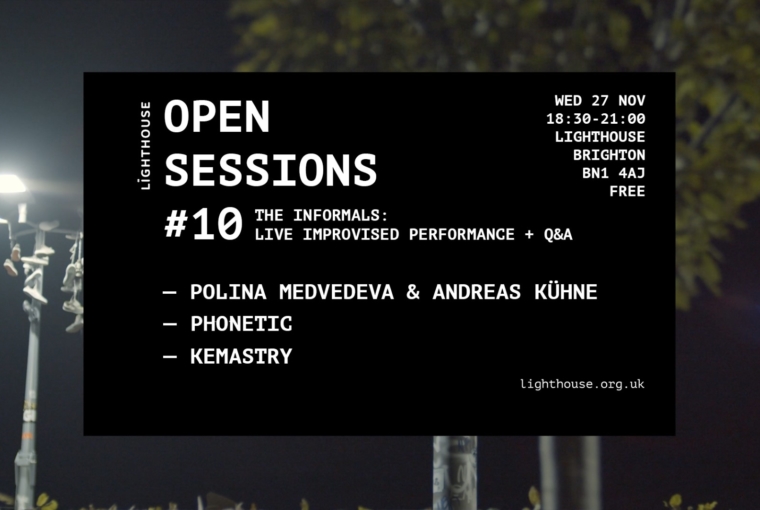 The Informals II is a new commission by Lighthouse and Brighton Festival, with support from Re-Imagine Europe, co-funded by the Creative Europe programme of the European Union, Mondriaan Fund and Creative Industries Fund NL. The Informals was originally commissioned by Sonic Acts and Inverse Festival, Murmansk. Thanks to AudioActive for introductions and supporting the artists to align this project with the talent across the city.