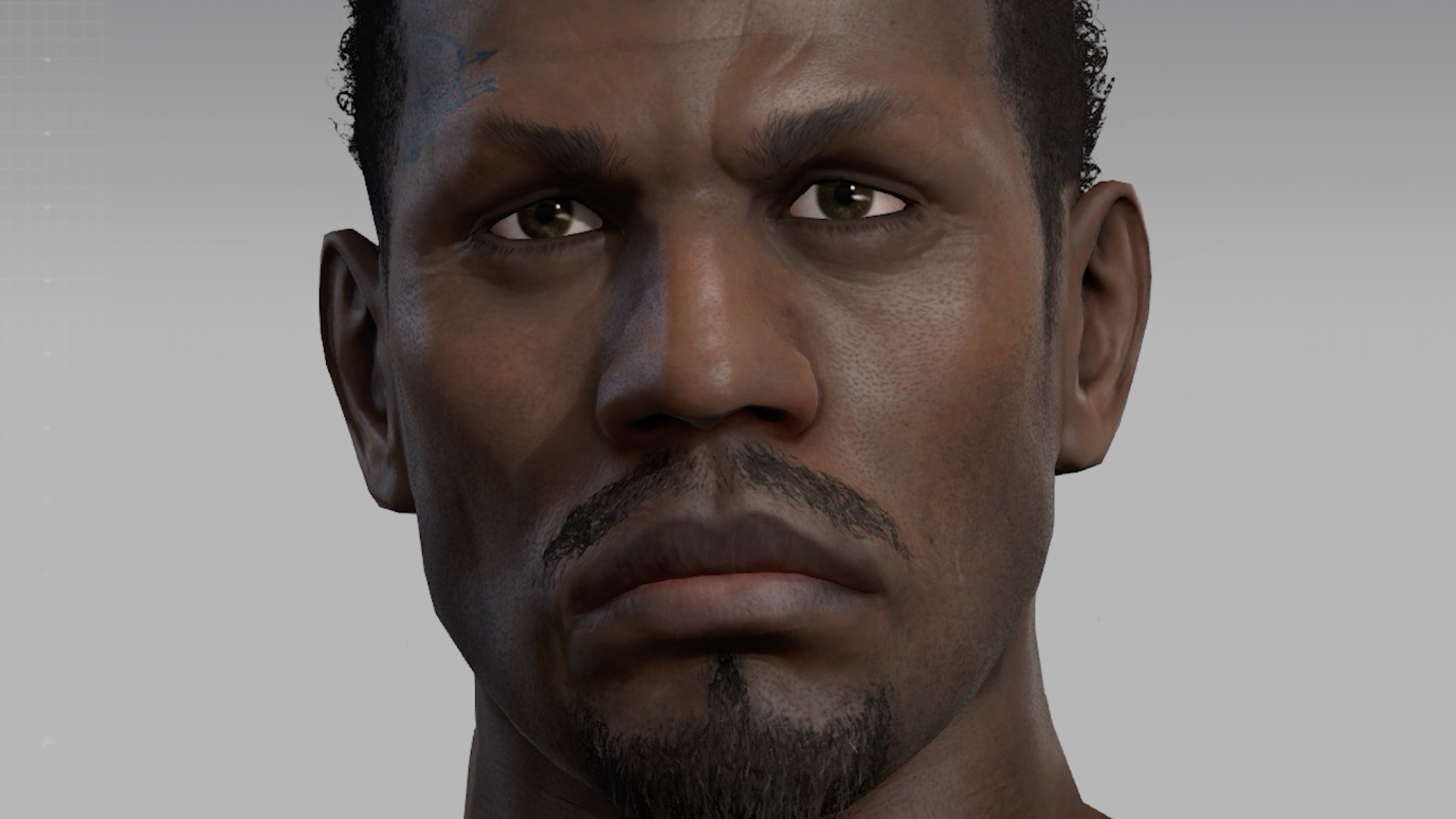 BY LARRY ACHIAMPONG AND DAVID BLANDY

Presented in a curated programme by Lighthouse.

Press: Frieze - Artists Larry Achiampong and David Blandy Probe the Pseudoscience Behind How We Think About Race

A series of film-based works exploring race and identity in an age of avatars, video games and DNA ancestry testing. The series is presented by Lighthouse in a one-day event with a video installation, screenings and artists' talk. The exhibition investigates how invisible histories – such as the transfer of knowledge from Edmonstone to Darwin – have helped to inform mainstream western scientific thinking while remaining unrecognised. It is now believed that Edmonstone was pivotal in advancing Darwin’s theory of evolution, inspiring Darwin to visit South America and teaching him taxidermy skills that enabled the preservation of specimens of finches Darwin discovered on his voyage to the Galapagos Islands, which helped him to develop his theory of natural selection.

A Terrible Fiction (video installation) – references the history of the theory of evolution, and the relationship between Darwin and his taxidermy teacher John Edmonstone, a freed slave. The work combines animation, spoken word and text interspersed with microscopic topographies of varied shades of skin, digital renditions of skin from video games and film footage of bird life from Darwin’s bird skin collection at the Natural History Museum. The artists question how these narratives shape our perception of the history of scientific thought and who determines such history. They ask, whose voices are erased from mainstream narratives?

In Larry Achiampong and David Blandy’s collaborative practice, they share an interest in popular culture and the decolonial position. They examine communal and personal heritage, using performance to investigate the self as a fiction, devising alter-egos to point at their divided selves.

Larry Achiampong is a British-Ghanaian artist who has exhibited, performed and presented projects in various institutions within the UK and worldwide including The Diaspora Pavilion, Venice Biennale; Tate Britain/Modern, and ICA, London; and the Bokoor African Popular Music Archives Foundation, Accra, Ghana. Achiampong has been working with audio for the past ten years combining original scores, sampled audio and field recordings. 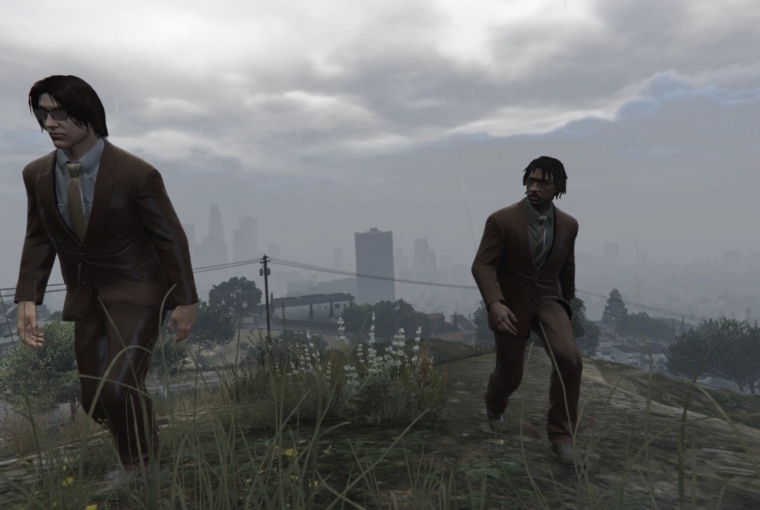 Thursday 29 June 2017
Event
Exhibition
Archive
Finding Fanon (2017) - Larry Achiampong and David Blandy
Films, talks & vinyl presentation.
Achiampong and Blandy present an exploration of race, identity and globalisation.
We use Google Analytics cookies to measure visitors to our site. By using this site you consent to receive these cookies. For more information on the cookies we use please see our privacy policy page. You can opt out of receiving cookies. Close this message