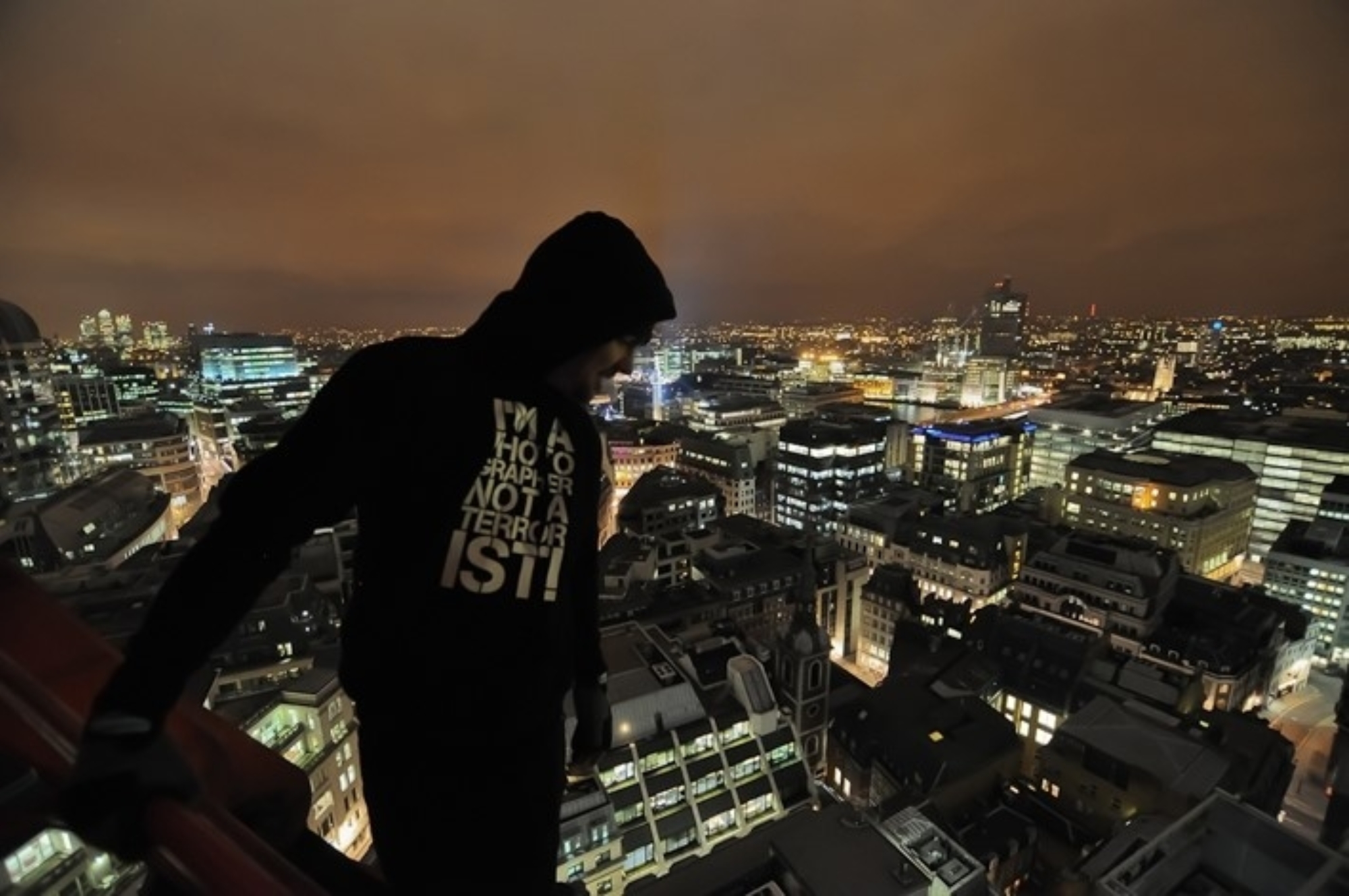 AGENTS OF CHANGE: PHOTOGRAPHY AND THE POLITICS OF SPACE

Lighthouse was pleased to again be part of the prestigious Brighton Photo Biennial. In 2012, the Biennial brought a host of emerging and internationally acclaimed photographers and artists to the city. It populated the city’s established spaces and more unusual ones, with free exhibitions, new commissions, events and interventions, exploring Brighton’s urban landscape.

Lighthouse's exhibition for Brighton Photo Biennial 2012 was by Trevor Paglen.

Brighton Photo Biennial 2012 was curated and produced by Photoworks, the UK’s leading visual arts agency for photography. It examined a wide range of photographic practices and reflected on The Politics of Space . It looked at how space is constructed, controlled and contested, how photography is implicated in these processes and the tensions and possibilities this dialogue involves. It provided a critical space to think about relationships between the political occupation of physical sites and the production and dissemination of images.

Lighthouse has been involved with Brighton Photo Biennial since 2008, and has staged exhibitions by Geert van Kesteren (2008) and Molly Landreth and Zoe Strauss (2010).

Venue: Across Brighton and Hove