Joe is a film maker; writing and directing shorts, features, music videos and commercial films. Joe’s most recent short film, Conversation Piece, commissioned by Lighthouse as part of our BBC Drama Shorts programme, was long-listed for a BAFTA. As a drama writer and director, Joe has received support from the UK Film Council, Screen South and Skillset, who awarded him a place on the prestigious Guiding Lights scheme, run by Lighthouse.

In the studio, Joe was developing a film telling the story of Fleetwood Mac’s infamous Rumours album, and exploring new formats for sound and music in film. His work with the Lighthouse team has helped shape our forthcoming sound programme. 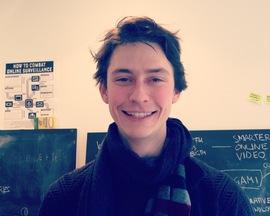 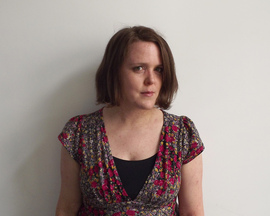