THE SOUND OF STORY: JOCELYN POOK

Jocelyn Pook is one of the UK’s most versatile composers, having written extensively for stage, screen, opera house and concert hall. She has established an international reputation as a highly original composer winning her numerous awards and nominations including a Golden Globe, an Olivier and two British Composer Awards.

Jocelyn won an Olivier Award for the National Theatre’s production of St Joan, and for her music-theatre piece Speaking in Tunes she won a British Composer Award. She won a second British Composer Award for her soundtrack to DESH, which accompanies Akram Khan’s dance production of the same name. Jocelyn has also composed scores for television shows and commercials, and was nominated for a BAFTA for Channel 4’s The Government Inspector. 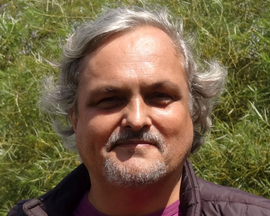 THE SOUND OF STORY: PAUL DAVIES 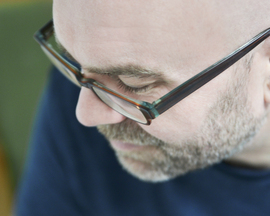 THE SOUND OF STORY: JOAKIM SUNDSTRÖM 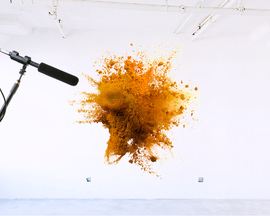 THE SOUND OF STORY