AN EXPLORATION OF DIY PROSTHETICS AND BODY AUGMENTATION

The Body Electric is an exhibition and series of workshops, talks and performances exploring ways in which artists, hackers, designers and everyday people are finding methods to modify their bodies and augment their senses, to help them live well in a difficult environment, express themselves, or give themselves new abilities.

Engineering at Home
Engineering at Home tells the story of Cindy, who after a heart attack in 2009, experienced medical complications that resulted in amputations involving all four limbs: both of her legs below the knees and varying amounts of each of her fingers. She received the most advanced medical care and technology available (including a $90,000 myoelectric hand). But she also needed to find dozens of ways to make a new life for herself, and for that she needed deceptively simple engineering.

Created by Caitrin Lynch and Sara Hendren, faculty members at Olin College of Engineering and their students, the Engineering at Home archive documents the adaptations, hacks and appropriations she developed herself, as an ‘informal engineer’.

In stark contrast to traditional images of the engineer, Cindy uses her own body, home and tool use as sites for design thinking and creative problem solving. Engineering at Home helps us extend our idea of engineering beyond that of a career, into a life skill that we can all apply, and acknowledges approaches to adaptive design that start at home and go beyond the high tech, and the institutionally approved.

Human Instruments
Together with his father, the composer Rolf Gehlhaar, Vahakn Matossian-Gehlhaar formed Human Instruments, a company dedicated to the design and production of digital musical instrument interfaces for people with varying physical ability. They are developing the world’s first commercially available, hands-free instrument that will give its player total musical freedom of expression, with a resolution of sound as close as possible to traditional orchestral instruments. 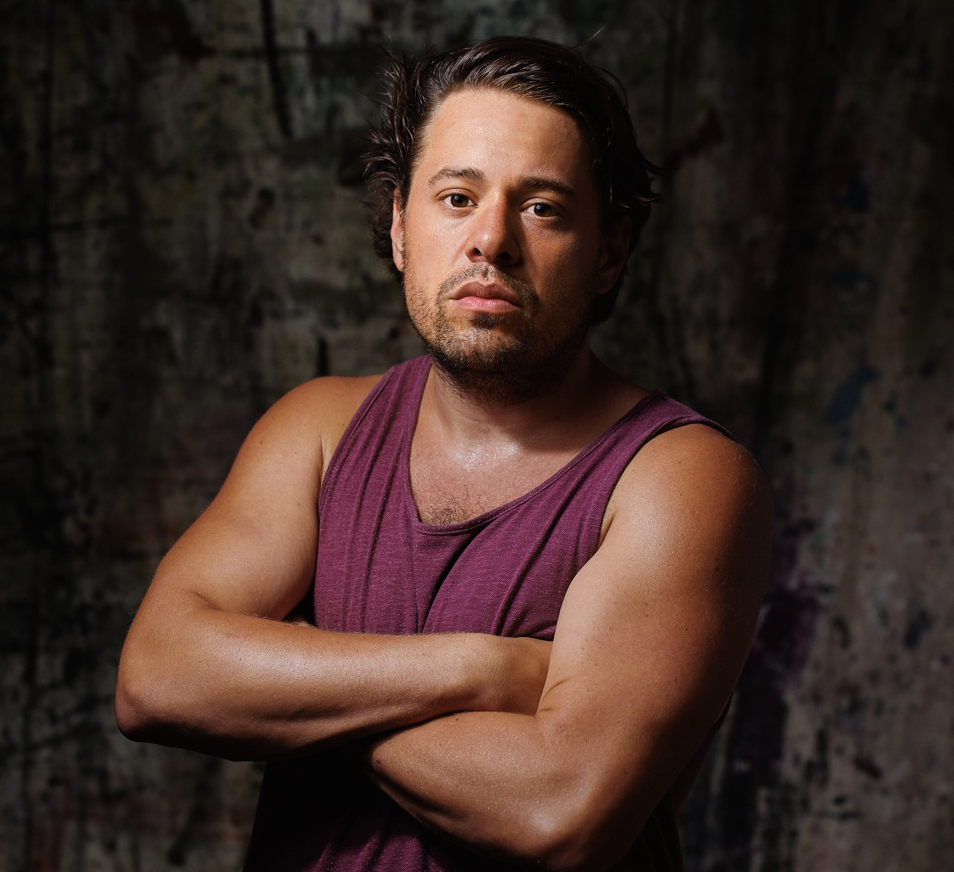 Vahakn, co-founder of Human Instruments (see exhibition details above), will be talking about the process of developing new musical instruments and performing with one of the devices he’s built using open source hardware and sensors, which allow musicians to use alternative gestures to perform live expressive music.

Help people overcome daily challenges of living with disabilities and impairments. Come along and learn how to research and develop solutions, sketch out ideas, model prototypes, and make a final product.

Since 2012, Fixperts have been teaming up designers with ‘fix partners’ to come up with ingenious solutions to – amongst other things – help people overcome daily challenges of living with disabilities and impairments. By working on real projects in partnership with someone with a real need, designers can develop understanding, empathy and problem solving skills.

Fixperts will be running two workshops for young people (aged 8-14) as part of The Body Electric. What if your body worked differently? How would you adapt yourself or the tools you use so that you could do everyday things like get dressed, eat your breakfast, or get to school? 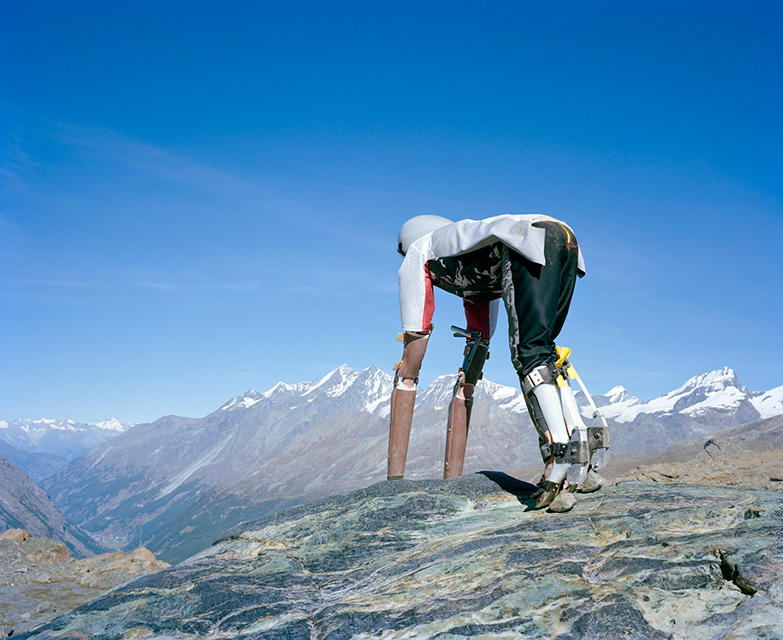 GOATMAN, OR A HOLIDAY FROM BEING HUMAN

Thomas Thwaites is a designer whose works variously explore economic, philosophical or techno-social across many subjects; biology, economics, philosophy, and materials science.

The Toaster Project has been acquired by the Victoria & Albert Museum for their permanent collection, and, a narrative book explaining the project was published by Princeton Architectural Press in 2010 to critical acclaim, and has now been translated into Korean and Japanese editions.

In his project, GoatMan, he designed an exoskeleton that would enable him to ‘become’ a goat: “I tried to become a goat to escape the angst inherent in being a human. The project became an exploration of how close modern technology can take us to fulfilling an ancient human dream: to take on characteristics from other animals. But instead of the ferocity of a bear, or the perspective of a bird, the characteristic most useful in modern life is something else; being present in the moment perhaps.”

The Body Electric is presented in partnership with Roco and Sheffield City of Makers. 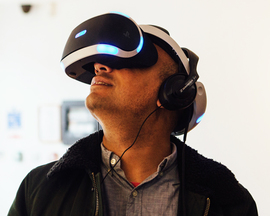 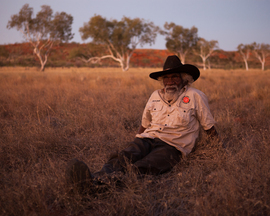 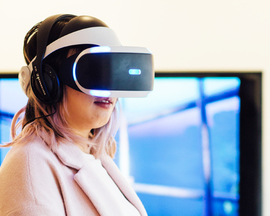