Lighthouse presents Progress Bar, a series of events giving insight into the creative practice of contemporary culture’s most exciting names.

This edition of Progress Bar is inspired by Lighthouse’s Wellcome Trust supported graphic novel Out of Nothing. A collaboration between graphic novelist Daniel Locke, artist David Blandy and author, broadcaster and scientist Adam Rutherford, the work traces the journey of a fiery-tempered young girl as she crosses time and space to tell the story of creativity, scientific discovery and human knowledge.

We first encounter her at the birth of the solar system. Later she awakes in a Palaeolithic cave, listening to the campfire-lit stories of our ancestors. She works alongside a community of early farmers as they inadvertently invent writing and witnesses the birth of hip-hop in the early 1970s and the near simultaneous launching of missions of exploration to Mars. These and other historic events depicted serve to highlight the close bonds between the discovery and recording of the natural world and the creative process of storytelling.

Out of Nothing is the follow-up to the creators’ previous collaboration, Helix, a digital graphic novel in which a 500-year-old man tells us the story of DNA’s discovery.

The evening will feature a talk by David Blandy and Daniel Locke about the birth of the solar system, the development of complex life on Earth, taking photographs on other planets, and the first Martians. Joining them will be award-winning comic creator Karrie Fransman who will give insight into her creative process and talk about the books that go into making books. Plus, you’ll get a sneak preview of Out of Nothing’s artwork and David Blandy will play music from the history of hip-hop.

Out of Nothing will be published in 2017, but we’re giving away a free limited ‘ashcan’ (mini digest) edition with each ticket to this Progress Bar event. 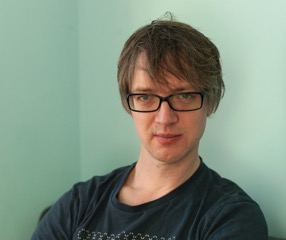 David has established his terrain through a series of investigations into the cultural forces that inform and influence him, ranging from his love of hip-hop and soul, to computer games and manga. His works slip between performance and video, reality and construct, using references sampled from the wide, disparate sources that provide his (and our own) sense of self. Blandy has exhibited his work at public spaces and museums nationally and worldwide. He is represented by Seventeen Gallery and his films are distributed by LUX. 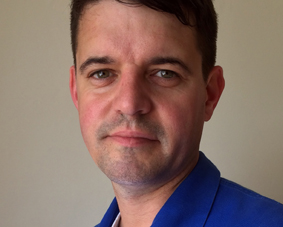 Daniel is a graphic novelist. His first full length work, Going Home (Nobrow Press), and his short graphic novel Pneuma (Tinto Press, USA) are due to be published later this year. He is currently working with children’s author Alex Frith, alongside Jean Nicaud prize winning neuroscientist Uta and Chris Frith, on a book about the history and current state of neuroscience.He is the Creative Director of Rewilding Sussex. 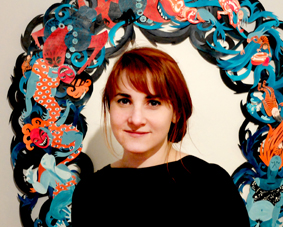 Karrie is a graphic novelist and comic creator. Her comics strips and graphic stories have been published in The Guardian, The Times and Time Out, amongst others. She has published two graphic novels with Penguin Random House, Death of the Artist and The House That Groaned; the latter being chosen as Graphic Novel of the Month in The Observer. She also developed an award-winning comic, Over, Under, Sideways, Down about an Iranian teenage refugee, for The British Red Cross; created an installation for the British Council and Southbank Centre; and was commissioned to make a Selves Portrait for an exhibition with Manchester Art Gallery and the National Portrait Gallery. 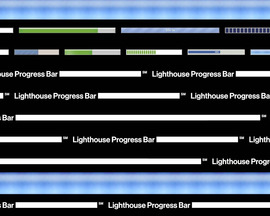 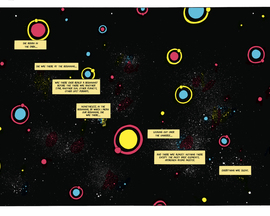 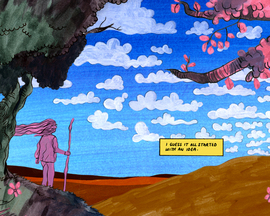