Step behind the scenes and get a glimpse of the thinking motivating the digital world's greatest artists, filmmakers, thinkers and doers with the Lighthouse Monthly Talks. Zineb Sedira was our July speaker.

Zineb Sedira is a leading contemporary artist working with film and moving image. Her work has been shown at Palais de Tokyo, Paris, Museum of Contemporary Art, Marseille, Iniva, The Photographers’ Gallery London, and was part of the British Art Show 6. Sedira’s films are poetic and subtle and create a distance between personal, political and historical while still remaining relevant to the ongoing local, national and international debates on globalisation. At Lighthouse, she gave and overview of her practice and showed some of her recent work.

Here’s a video of Zineb Sedira’s talk at Lighthouse:

View photos from the talk on our flickr page 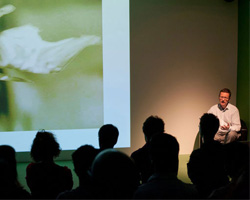 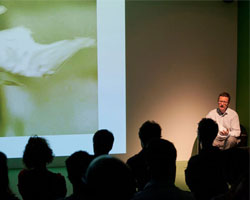 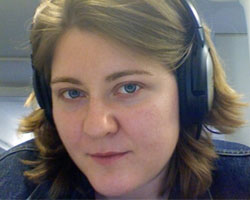 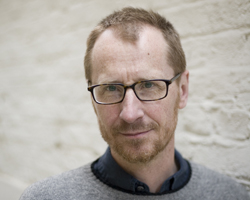