Step behind the scenes and get a glimpse of the thinking motivating the digital world's greatest artists, filmmakers, thinkers and doers. In May, our Monthly Talk, in partnership with HOUSE 2014, featured special guests Tobias Revell and Anab Jain.

This special talk was presented as part of HOUSE 2014 in partnership with Brighton Festival.

Tobias and Anab delved into the themes explored in Tobias’ new film work The Monopoly of Legitimate Use. The co-commission responds to the HOUSE 2014 theme: Migration, Refuge and Territory. The work will be exhibited at Lighthouse from 3 – 25 May 2014.

The Monopoly of Legitimate Use looks at a near-future techno-political landscape, examining ideological conflicts between networks and states. Three short vignettes within the film deal with the control of citizenship, political identity and border definition in a complex networked topology. The films raise questions of how we identify ourselves politically and using what tools or methods as well as the rebalance of control caused by simultaneously globalising and localising network technology.

Tobias Revell is a critical designer and futurist talking and exhibiting worldwide, a lecturer at the Royal College of Art and the London College of Communication, a senior associate at design studio Superflux and a researcher with Arup’s Foresight group. His practice looks at alternative narratives for technologies and changes in contemporary society. He has exhibited at Ars Electronica, the Science Gallery in Dublin, Z33 in Hasselt, Belgium, the Milan Design Week and HMKV Dortmund. 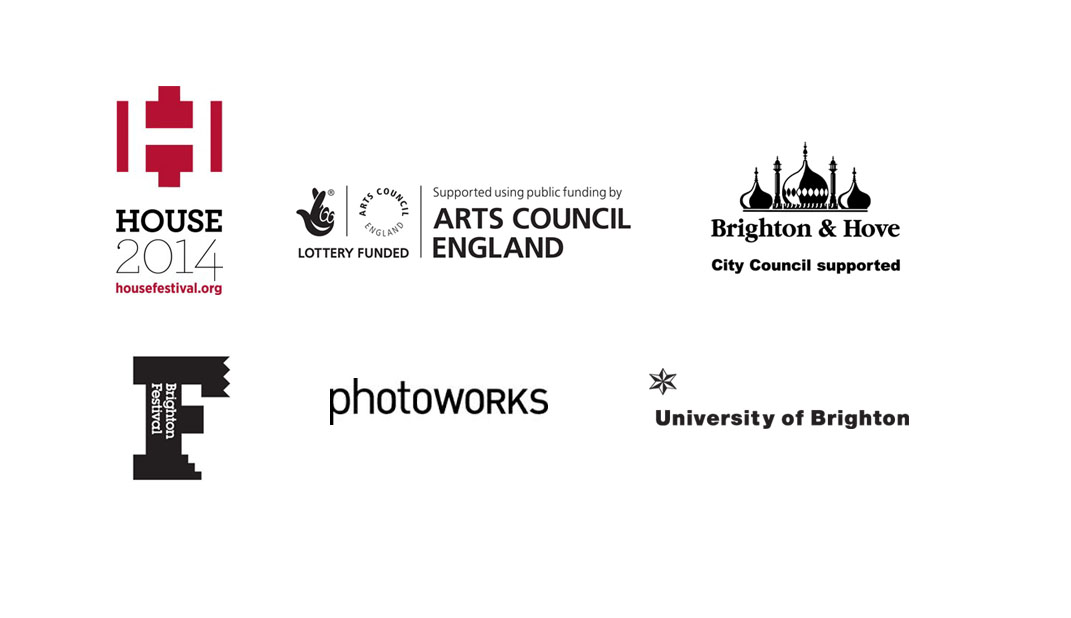 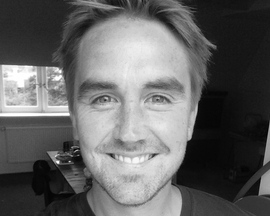 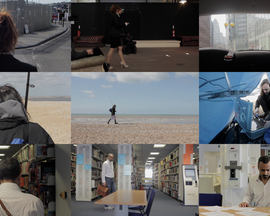 TOBIAS REVELL - The Monopoly of Legitimate Use