Step behind the scenes and get a glimpse of the thinking motivating the digital world’s greatest artists, thinkers and doers. Award-winning journalist Jack Serle, of the Bureau of Investigative Journalism, was November's Monthly Talk.

Weeks after the launch of A Screaming Comes Across The Sky, the Lighthouse-curated exhibition on drones, mass surveillance and invisible warfare at LABoral, Spain, we were pleased to welcome investigative journalist Jack Serle to Brighton.

Jack is responsible for managing records of US drone strikes and casualties at the Bureau of Investigative Journalism, an independent not-for-profit organisation based at City University London.

Among the Bureau’s many major investigations (Lobbying’s Hidden Influence; Deaths in Police Custody) is Covert Drone War, which provides a full dataset of all known US drone attacks in Pakistan, Somalia and Yemen.

Findings from the investigation have been used widely in traditional media outlets including the New York Times, Pakistan’s Dawn, and the BBC. In 2013 the Drones team won the Martha Gellhorn Award for Journalism, was invited to give evidence to the UK’s All Party Parliamentary Group on Drones and was commended by Jamie Shea, assistant deputy general secretary, NATO and Christof Heyns, United Nations special rapporteur on extra judicial killings.

Last month, the Bureau’s drones team was shortlisted for an Amnesty Media Award for digital innovation and a Lovie Award for best news website. The nominations are for an interactive website WhereTheDronesStrike.com which the Bureau produced in collaboration with Forensic Architecture, a research project based at London’s Goldsmiths University, and New York-based Situ Research.

The Bureau was formed and is philanthropically funded on the belief that investigative journalism is essential to democracy, providing the public with information about the way in which important institutions in our society operate. It undertakes in-depth research into the governance of public, private and third sector organisations and their influence and makes its work freely available under a Creative Commons licence. 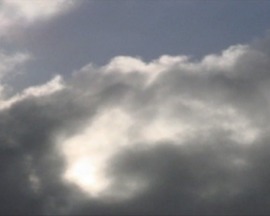 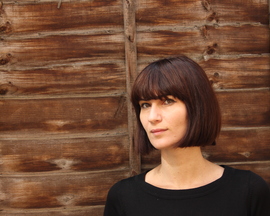 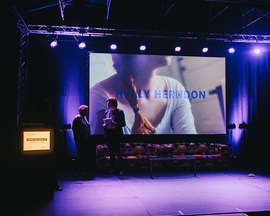