MILITARY DRONES, THE DISPOSITION MATRIX AND WHAT INVISIBLE WARFARE MEANS FOR US ALL

A military drone has made an eerie incursion into the lives of Brighton residents. In this talk, the artist responsible for the drone, spoke about the origin of the project, and how drones are changing our perception of warfare.

At this Meet the Artist event, London artist and creative technologist, James Bridle discussed his large outdoor drawing of a Reaper drone aircraft, Under the Shadow of the Drone. It is one of two projects Lighthouse are presenting at Brighton Festival 2013 which reveal the controversial weapons of war our governments would rather we did not see.

In 2012, James was creative technologist in residence at Lighthouse, and this year we have invited him back as an artist to create this major new work for Brighton Festival. Under the Shadow of the Drone builds on James’ extensive research into drones, which is documented at the One Visible Future website. He has also created a number of network based projects that explore drones, including Dronestagram, in which images of the locations of drone strikes, are shared on the photo-sharing site Instagram. The images of deserted, barren landscapes and abandoned buildings have a sobering potency juxtaposed with the banal pictures that ordinarily populate Instagram.

James’ presentation follows the talk by Mariele Neudecker on Wednesday 8 May, which will explore the ideas presented in her exhibition at The Air Itself is one Vast Library, curated in tandem with Under the Shadow of the Drone. Both projects make visible the hidden infrastructures and strategies used by the military. These projects continue Lighthouse’s curatorial investigations into the invisible technological frameworks that make up our world.

In his talk, entitled A Quiet Disposition, James presented his ongoing research into drones and how contemporary networked technologies, while enabling the digitally saturated culture of the 21st century, can also obscure and distance us from moral and political responsibility. He writes:

“Military unmanned aircraft are a rapidly growing part of global conflict, particularly in disputed territories and undeclared wars. They are also avatars of the network, weapons which reveals aspects of our contemporary technologies as they are used both socially and politically. A Quiet Disposition is an examination of the idea of drones, and the physical, virtual, and mental spaces they occupy.”

About The Artist
James Bridle is an artist, writer, and publisher based in London, UK. His work examines the intersections between literature, technology and culture. His project such as, A Ship Adrift commissioned by Artangel, and The Iraq War Historiography, have been shown in galleries and museums internationally, in the UK, and viewed by hundreds of thousands of visitors online. In 2012, his formulation of the New Aesthetic research project spurred debate and creative work, online and off, around the world. His most recent work is on show at Pilar Corrias gallery in London, at the Coded Conduct exhibition.

Bridle also writes for publications such as Wired, ICON and The Observer, where he publishes a regular column. He speaks regularly at conferences worldwide, including South by South West in Austin, dConstruct in Brighton, Lift in Geneva and most recently at the Look up in the Sky! mini-symposium in Brussels, where he spoke about drones. 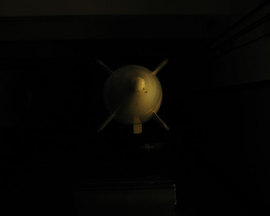 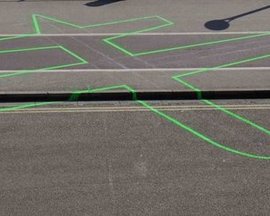 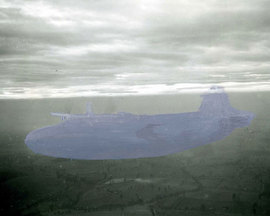 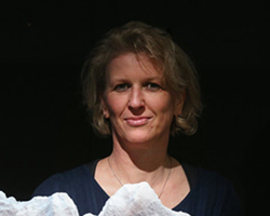