LA FETE (EST FINIE)
This, Black Mirror style, short depicts a party that needs to end – one thriving on our addiction to fossil fuels.

It’s perhaps a bit in-your-face, but at this stage of mass extinction and global warming, anything goes. 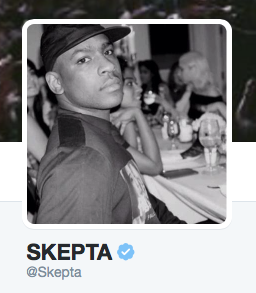 SKEPTA ON SYRIA VOTE
“Seen shit like this in the hood bare times.. When a OG just makes up a reason to beat a man up and man just have to stand and watch.” – Sketpta

A straight-forward political analysis of Wednesday’s Syria vote was delivered in this tweet by grime artist Skepta. 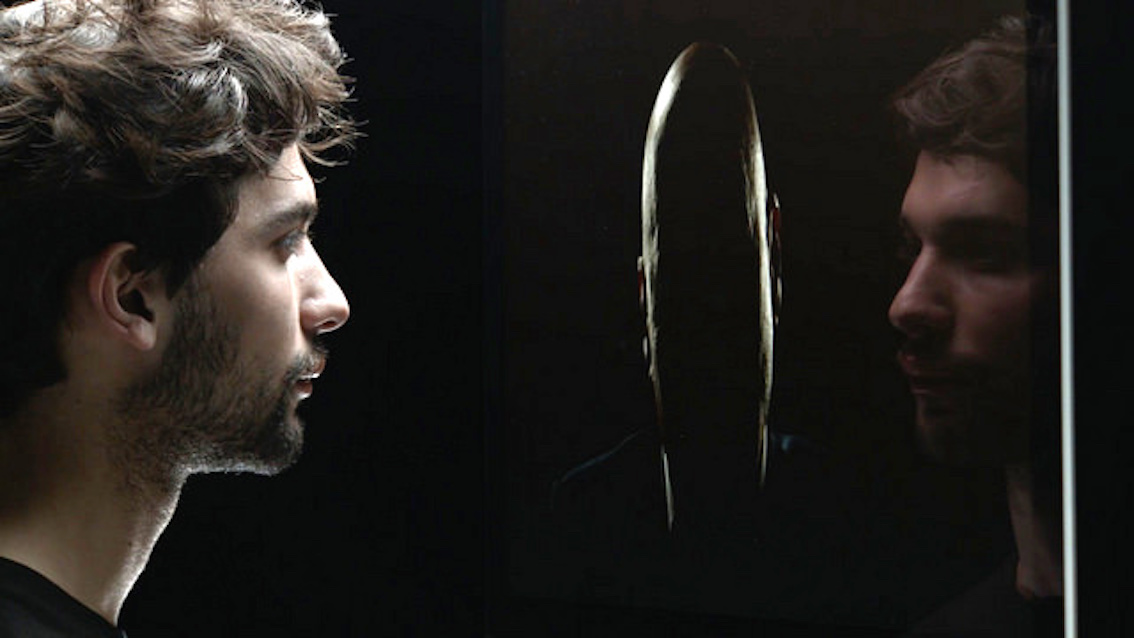 Still from The Sprawl

THE SPRAWL AT YBCA
The Sprawl, co-commissioned by Lighthouse and The Space, will receive its first exhibition in San Francisco, at Yerba Buena Center for the Arts, from 18 December 2015 until 3 April 2016.

THE SPACEAPE
Something I have been waiting for; a study of the work and words of one of the best MCs of his generation, Stephen Samuel Gordon. 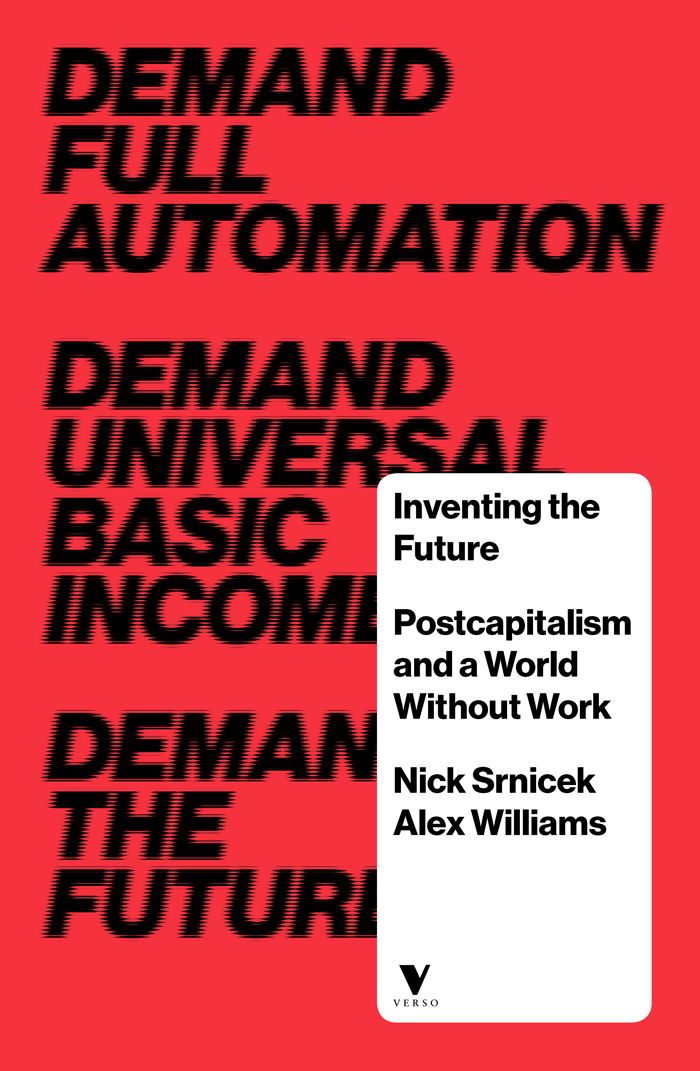 ADAM HARPER: MUSIC AND FOLK POLITICS
Author of ‘Infinite Music’ Adam Harper reflects on ‘Inventing the Future and the folk political in contemporary music. Very interesting thoughts that help shape the coming Progress Bar editions in both Brighton and Amsterdam.

DECEPTIONISTA
New work Deceptionista, by Aaron David Ross, perhaps better known as one half of the duo Gatekeeper, will be released on December 11.

ISIS AND THE MATRIX
Former ISIS hostage says fighters talk about The Matrix as a metaphor for their ’self-coherent parallel world’. 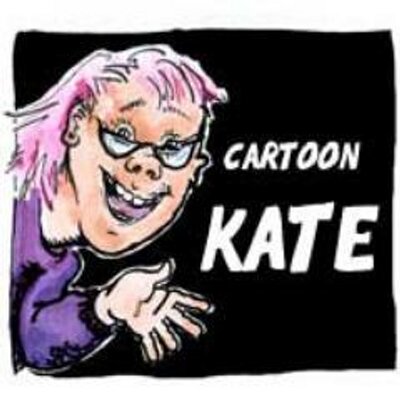 CARTOON KATE
Kate Evans’ Threads, is a beautiful and heartbreaking cartoon about refugees in Calais. 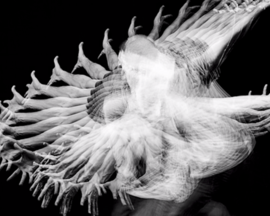 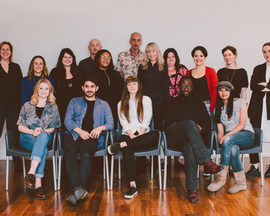 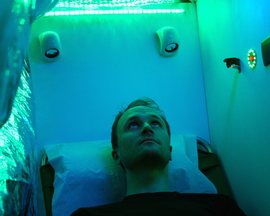 LEILA JOHNSTON: HOW TO LIVE FOREVER