It’s been a busy nine months for the mentors and mentees of Guiding Lights: Feature Focus, a new iteration of the Guiding Lights scheme that supports filmmakers making their first feature film. In this post we look back at their recent achievements, and hear about their highlights from the scheme.

During their time on the programme Nick Rowland shot his first feature, Calm With Horses, in Galway; Rebecca Day’s documentary Becoming Animal had its premiere at Edinburgh Film Festival; Marie Lidén was selected for the Chicken and Egg Accelerator Lab with her feature documentary Electric Malady; Rose Glass was named one of this year’s Screen ‘Stars of Tomorrow’; Corinna Faith has been writing for Netflix series The Innocents whilst preparing her feature The Power for production; Rubika Shah’s feature documentary White Riot was part of the Great 8 showcase at Cannes, where it secured a French distribution deal; Chris Shepherd’s short Brexicuted screened at the London Film Festival; and Isobel Pietsch has taken up a position as in-house producer for Horizons Media Group.

Traditionally, Guiding Lights has partnered participants with high-level film industry mentors for ninth month mentorships. This year the mentees were partnered with ‘peer mentors’, all drawn from the Guiding Lights alumni network, who are just a rung or two ahead of them on the career ladder and well-placed to offer guidance at critical moments during the production of their first feature film. The Guiding Lights: Feature Focus mentor/mentee pairings are:

Michael Pearce: “The Feature Focus scheme has been a really valuable experience for both me and Nick. Though we’re partnered as ‘mentor’ and ‘mentee’ really we’re peers who have been sharing our experience and acquired knowledge of making our first films. I really feel like it’s been a mutually beneficial experience.”

Nick Rowland: “Having Michael on hand for support and advice during key moments of preproduction, production and the edit were invaluable and helped guide me through extremely difficult situations. Having someone on hand who had just been through the same experience and had come out successfully the other side made all the difference.”

Rebecca Day comments on her relationship with her mentor Lindsey Dryden:

“Our conversations have been supportive and a way of working through ideas rather than about connecting me with others in the industry but I’ve found this more valuable in the long run. We still have one meeting left and I know that we’ll stay in touch afterwards….This is an excellent scheme for first-time filmmakers and the support from the Guiding Lights team has been brilliant and very inclusive.” 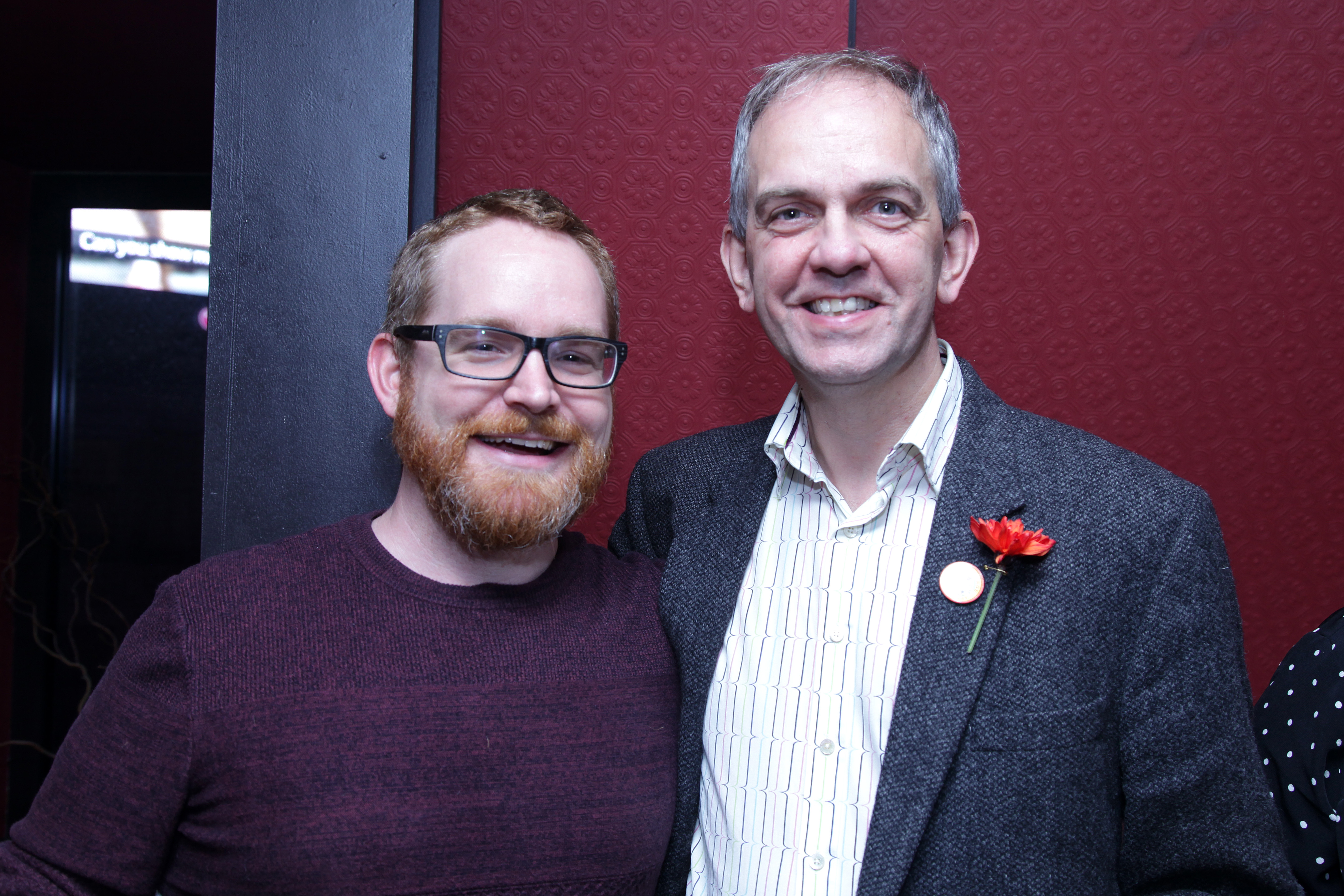 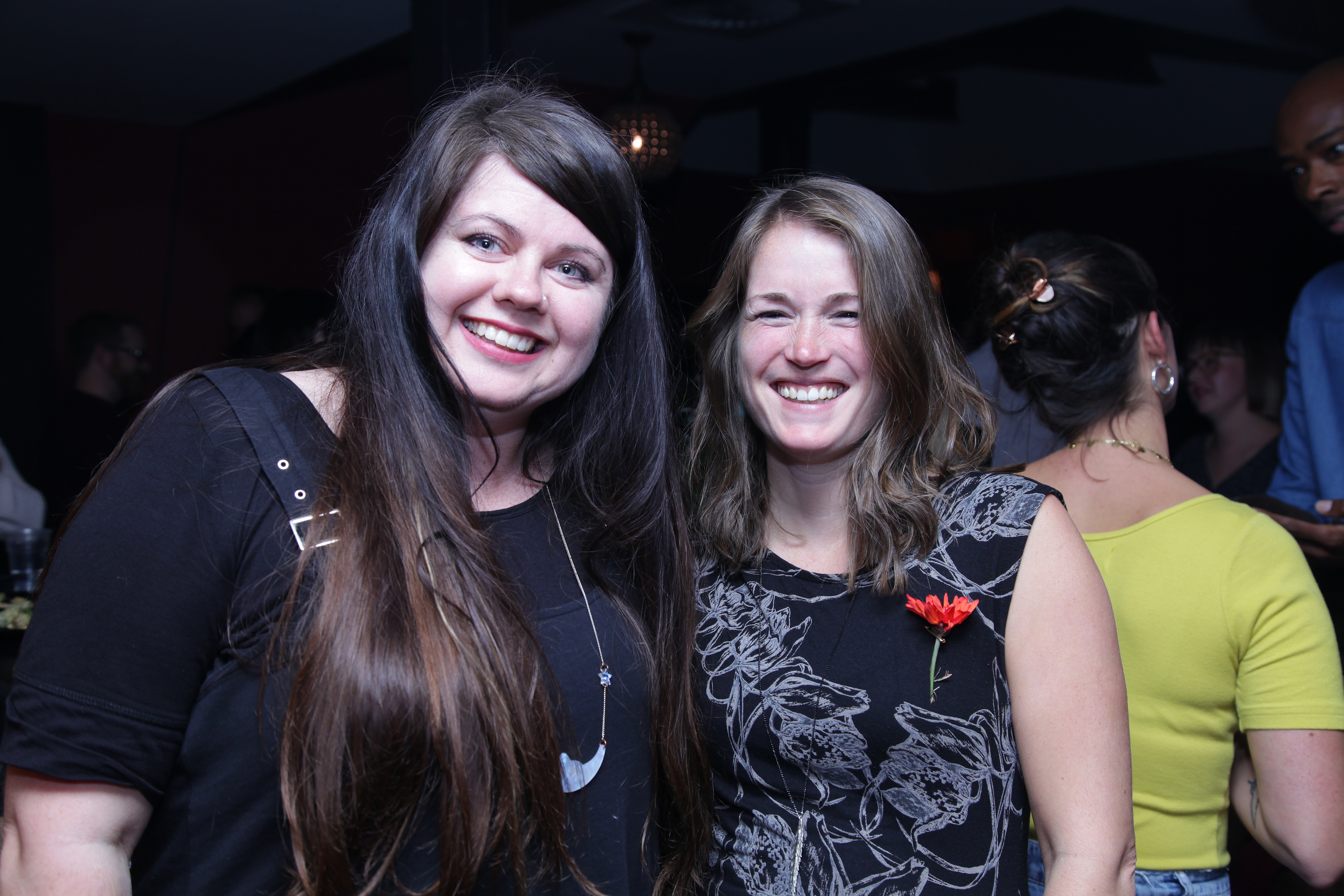 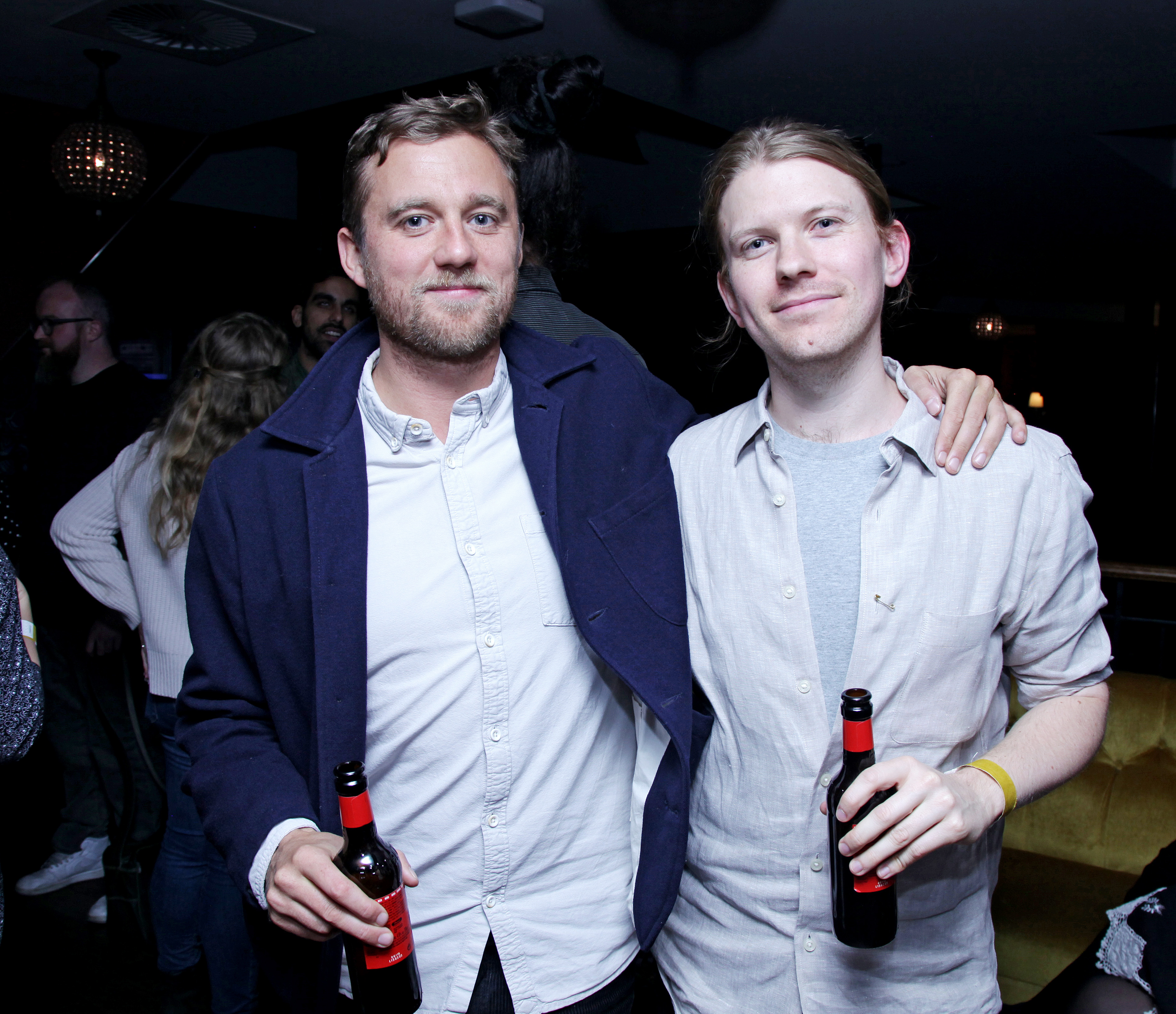 Guiding Lights: Feature Focus is mainly funded by Creative Skillset’s Film Skills Fund, with the support of the BFI, awarding funds from the National Lottery, and sponsored by STUDIOCANAL and Sharp House. Further support is provided through the programme partners: Film4, BFI, Creative England, Creative Scotland and Horizons. Find out more about our partners and supporters. 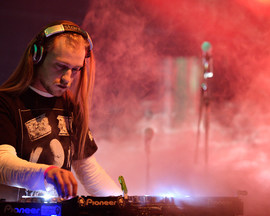 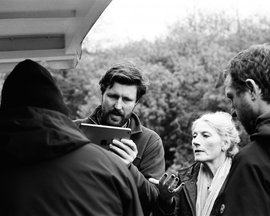 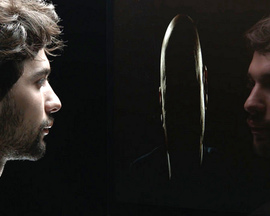 A LOOK BACK AT LIGHTHOUSE 2015