Jam City is one of the many acclaimed artists – whose work addresses, amongst others, themes of digital privacy and economic instability – guesting at our new festival of radical imagination, The Long Progress Bar, in September. We invited Juha, the curator, to tell us more about Jam City’s music, and why he chose him to participate in the festival.

Why?
With Dream A Garden, he has released one of the outstanding albums of the year. Aesthetically and conceptually, it is beautiful hazy political music. Sonically it is very colourful yet constantly out of focus, as if heard through a summery Instagram filter with tilt shift switched on. Politically it is hopeful, yet departing from a darker place. “His main theme: capitalism is making us miserable,” concluded the Guardian in a great interview with him recently. But his qualm with the evil forces of privatisation and austerity is met with his belief in the “redemptive power of love, solidarity and resistance.”

He shares this with Holly Herndon, with whom he surfs the zeitgeist: they both talk about a desire for change and new ways to love. That is why I thought it was important to bring them both together, and give them the stage to talk about this in public. It will be exciting to see how this influences the experience of the performance afterwards.

“Dream a Garden gauges the mood of the UK in 2015 – SSRIs, austerity, housing crisis – and reminds us that moments of transcendence can be reached by tuning into the current situation, by sharpening our critical capacity. It takes us through submerged vistas, the ephemeral beaches of the Thames, to a shoreline of exquisite assembly.” – Laura Oldfield Ford, k-punk

What?
A conversation with Holly Herndon and a live performance of paradise music, his critically acclaimed album Dream a Garden.

Proud, a track from the album Dream a Garden

SOLD OUT Jam City will be in conversation with Holly Herndon and performing live at The Long Progress Bar on Thursday 3 September 2015.

Find out more about the festival and guests here: The Long Progress Bar.
Join the conversation at #longprogressbar
Join the Facebook event

The Long Progress Bar is part of Brighton Digital Festival 2015, a celebration of international digital culture across the city of Brighton & Hove throughout September. 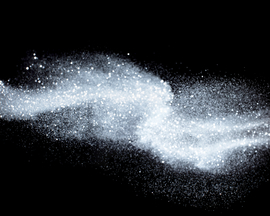 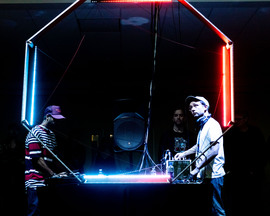 An archaeology of CERN – The Wave Epoch 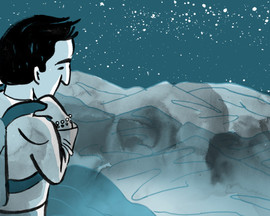