Developed and produced through the BFI Shorts scheme, Field Study has been nominated for an EFA Award; showcasing the success of the scheme and the filmmakers’ ability to create inspiring cinematic works.

Field Study, a 20-minute short, is one of fifteen films nominated for a European Film Academy Award in the category European Short Film 2015.

Directed by Eva Weber, written by Line Langebek, and produced by Sophie Vickers and Julia Godzinskaya of Rooks Nest Entertainment, the film stars Bradley Hall, Magdalena Rozanska and Olaf Marchwicki. An adaptation of the short story by Rachel Seiffert, the team recreated nineties Poland in the beautiful location of Kamieńczyk. A tale about power, knowledge and innocence, Field Study tells the story of a young, shy student on a field trip to post-communist Poland who very abruptly comes of age when he makes the choice to withhold a truth.

The winner of the European Short Film 2015 Award will be announced at the European Film Awards ceremony in Berlin on 12 December 2015.

BFI SHORTS SUCCESS
BFI Shorts was a high-level production scheme, run by Lighthouse in partnership with BFI, which enabled emerging filmmakers in the UK to demonstrate their potential to make features. Field Study was one of almost 1000 submissions received in our open call, from which 17 ambitious projects were selected.

Field Study’s award nomination builds on the success of many other films developed through the BFI Shorts scheme to have received award nominations from BAFTA, the European Film Academy and BIFA, and been selected for major international film festivals including Cannes (winning the Canal+ Award), Berlin, London, Palm Springs, Sao Paulo, Edinburgh and many other leading film festivals.

Find out more about the BFI Shorts festival success, here. 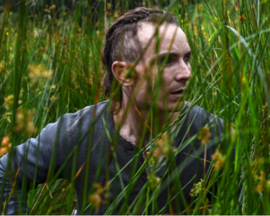 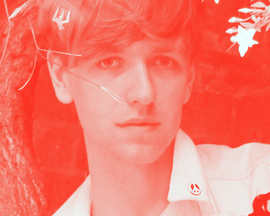 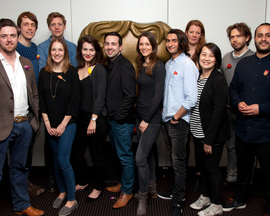 GUIDING LIGHTS 7: LOOKING BACK ON A BUSY YEAR