Since our last update, we're pleased to report that another three BFI Shorts have completed shooting. 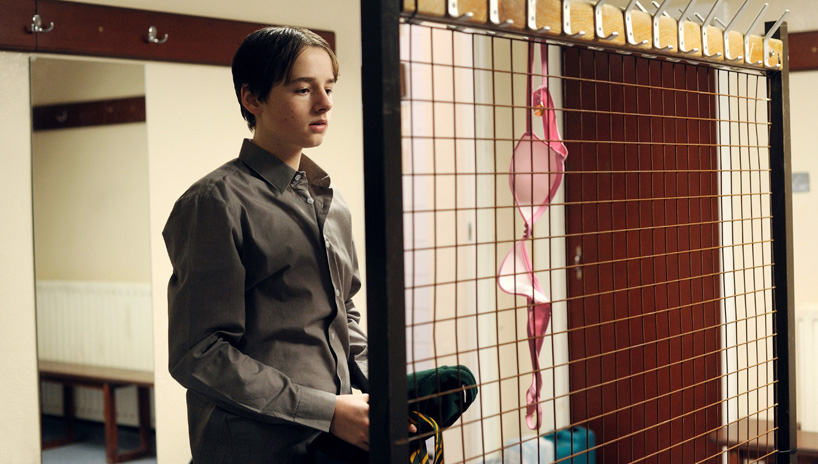 First up was Tits, which shot in London. Written by Duncan Barrett, Tits is a comedy drama about thirteen year old Sam, who’s horrified to find he has grown a pair of breasts, and must face the school bully in a tense game of cat and mouse. Directed by BAFTA nominee Alex Winckler, the film is being produced by Tom Leggett and Patrick Howson, with Lauren Dark of Sixteen Films on as co-producer. Featuring a number of new faces, the cast includes Josh Beaney Smith, Aaron Ishmael, Arthur Byrne, Mike Wozniak and Colin Hoult. 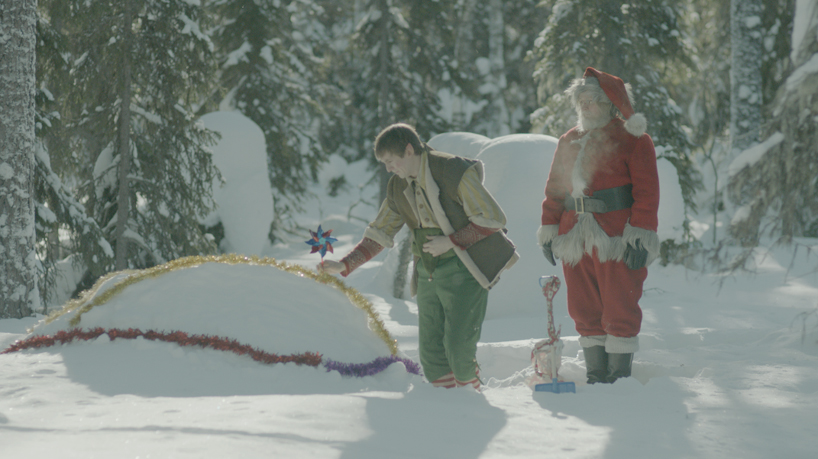 Next into production was Anthony, which shot in Arctic conditions in the stunning wilderness of Finnish Lapland. A black comedy set on Christmas Eve, Anthony was co-written by Edinburgh Comedy Award winner Tim Key in collaboration with writer/director Jonathan Van Tulleken, whose BAFTA nominated short Off Season was also shot in sub-zero temperatures. Starring Tim Key with fellow comedian Tom Basden, the project is produced by Camille Gatin and Dan McCulloch, and follows events after an enormous explosion lands Santa and his Elf Anthony in the middle of nowhere on their busiest night of the year. 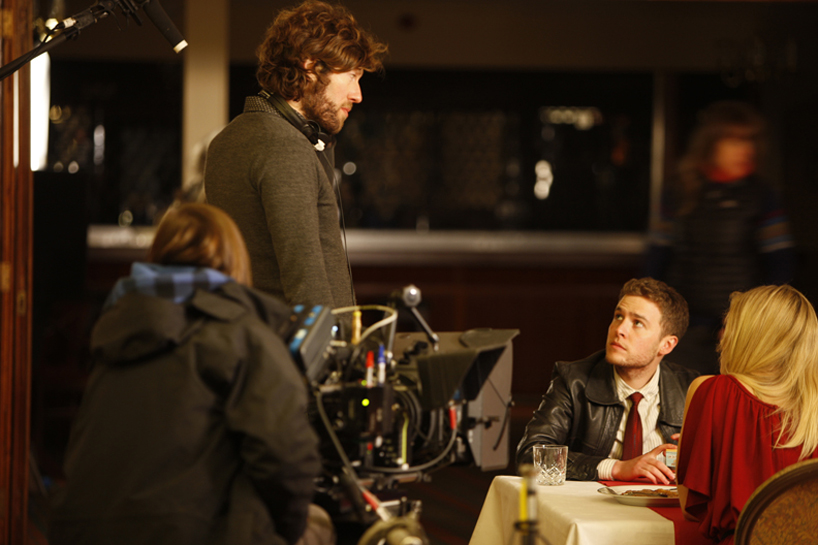 The most recent project to shoot was Liam + Lenka. Written and directed by Michael Keillor, who received a Scottish BAFTA nomination last autumn for his work on Young James Herriot, the film is being produced by Ally Gipps of Warp Films with Jelena Goldbach co-producing. Starring Iain De Caestecker and Katarina Cas, Liam + Lenka shot in Scotland and is a thriller about a desperate young criminal on the run in the remote Highlands.