What were your reasons for applying to Guiding Lights?

“I applied to Guiding Lights at the point when I wanted to shift from short films into the world of features. I’d been working on feature ideas, mainly in continental Europe, and needed to get them under the noses of UK people who could help me make them.”

What did you learn during your time on the scheme?

“I learnt some specific points about my writing, had questions answered about directing, and benefited from a general demystifying of the film industry as a whole – from funding to sales and distribution. I learnt to have two or three projects to bounce around and became fearless about pitching ideas early on. There’s no point beavering away on something that you haven’t tested out – albeit briefly – on a few trusted and industry-savvy ears. I think about the market more than I did, or rather I am more aware of it and therefore able use it. "

How has your career progressed since the scheme ended?

“I’m now working with a producer at Free Range Films (Roger Michell and Kevin Loader’s company) and we have two projects with potential funders right now – one a feature film, the other a TV/feature crossover. It’s not been a smooth run and there has been some disappointment but I’m stronger, more knowledgeable and know more people in the UK industry. I’m certain I wouldn’t be in the position I’m in now without Guiding Lights introducing me to Roger Michell. " 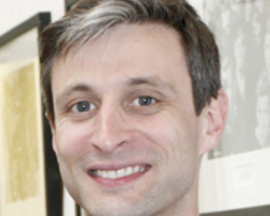 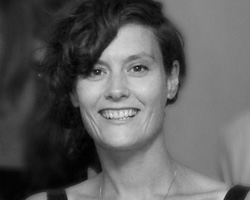 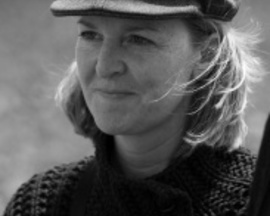 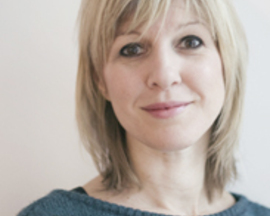