A story about the latent poisons in power, knowledge and innocence, Field Study tells the story of a young, shy student on a field trip to post-communist Poland who very abruptly comes of age when he makes the choice to withhold a truth.

Originally from Germany, Eva Weber is a London-based director working in documentary and fiction. She has directed a number of multi-award-winning short documentaries which have screened, amongst others, at Sundance, Edinburgh, SXSW, and Telluride. Her film The Solitary Life of Cranes was described as “one of the most absorbing documentaries of the year” by The Observer.
Eva is currently developing a number of feature projects, and is in post-production on the 40-minute documentary Black Out.

Line Langebek was born in Denmark, but has lived in the UK since the 1990s. She has worked as a commissioned writer on shorts and features in the UK, US, France, Denmark and Norway.
Her first produced feature I’ll Come Running (director Spencer Parsons) was released through IFC Films, while other credits include Echoes, He Said and the documentary Duam Dritë. She is currently developing several feature films as well as a TV series project.

Sophie Vickers joined Rooks Nest in 2012 as their Head of Development to expand their slate of original projects. Alongside her slate, Sophie has executive produced the forthcoming features Outpost 37 and Obvious Child. Prior to Rooks Nest, she worked at Ruby Films as their Production Executive, where her credits included Jane Eyre directed by Cary Fukunaga and starring Mia Wasikowska, Judi Dench and Michael Fassbender, Toast directed by SJ Clarkson, starring Freddie Highmore and Helena Bonham Carter, Lay the Favorite directed by Stephen Frears starring Rebecca Hall, Bruce Willis and Vince Vaughan, and Dancing on the Edge, a 6 part series for BBC 2 by Stephen Poliakoff starring John Goodman and Chiwetel Ejiofor. In 2011 Sophie was selected by the British Council as one of their Young Creative Entrepreneurs in Film. 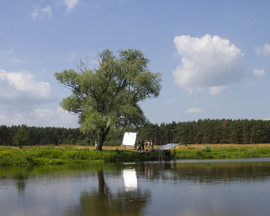 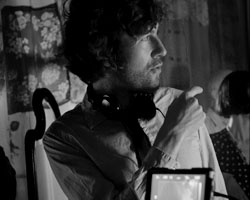 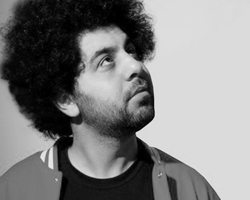 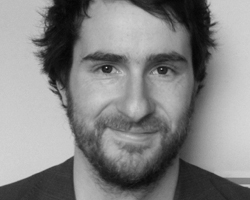 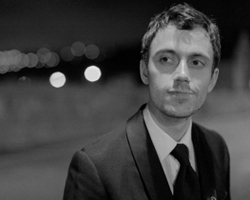