Dominique founded social enterprise Resource Productions in 1999, an organisation that nurtures talent of all ages and backgrounds to enable creativity and effect social change through film. Supported by Pinewood Studios and a range of community organisations, they are currently developing a feature slate and exploring broadcast commissions.

She has contracted work from Sky, BBC, ITV and Channel 4 in various capacities and has produced and executive produced more than 40 short films. She managed a range of projects for B3 Media from 2007-11.

In 2012 she became an Arts Council England Clore Fellow, and ran outreach workshops for BAFTA and BFI Film Academies to identify and develop emerging creative talent and projects.

Since 2015, Dom has produced several films for the Arts Council England and Channel 4 Random Acts strand through Screen South’s Ignition Network, as well as supporting a number of low-budget dramas, documentaries and animations. 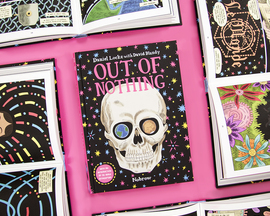 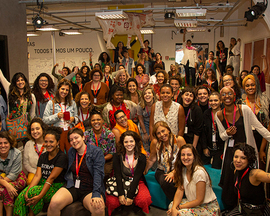 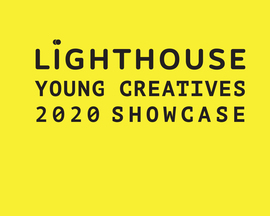